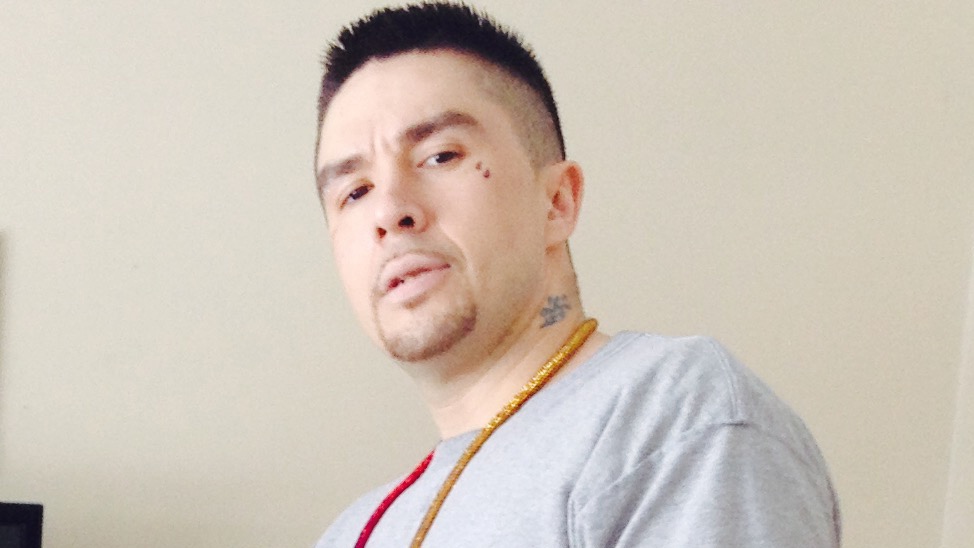 A body found by a hunter in central Saskatchewan over the weekend has been identified as a missing man Saskatoon police said was tied to gang activity.

RCMP say the remains, found Sunday in the Swanson, Sask., area, are those of Barry Heimbecker.

Heimbecker’s death is not believed to be suspicious, according to RCMP.