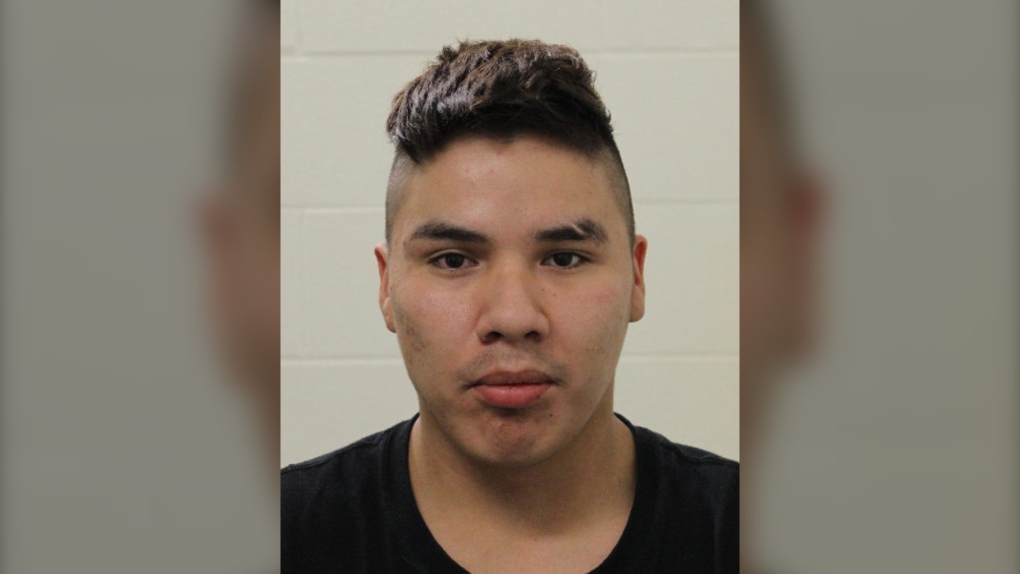 SASKATOON -- Big River RCMP is looking for a man wanted in relation to a sexual assault that was reported Monday night.

The assault happened at a residence community of Big River First Nation, according to a RCMP news release.

The man fled the residence after an altercation with a woman, who was later treated for injuries sustained during the assault, RCMP say.

A warrant is out for the arrest of Skylar Blaze Lachance from Big River Nation, who is charged with 1 count of sexual assault, 1 count of assault causing bodily harm and 1 count of utter threats.

Blaze Lachance may be in the community of Big River First Nation or Ahtahkakoop Cree Nation but police have not confirmed.

Police ask that anyone with information call Crime Stoppers.