The English Fire has grown to about 15,000 hectares on Sunday, according to the Saskatchewan Public Safety Agency (SPSA).

“Unfavourable wind conditions have created some challenges,” Christopher Clemett, a spokesperson for the SPSA, told CTV News in an email.

The wildfire began in the Fort à la Corne provincial forest. Flames are burning along the southwest edge of the RM of Torch River – from Range Road 2185 West to Range Road 2220, according to the SPSA. 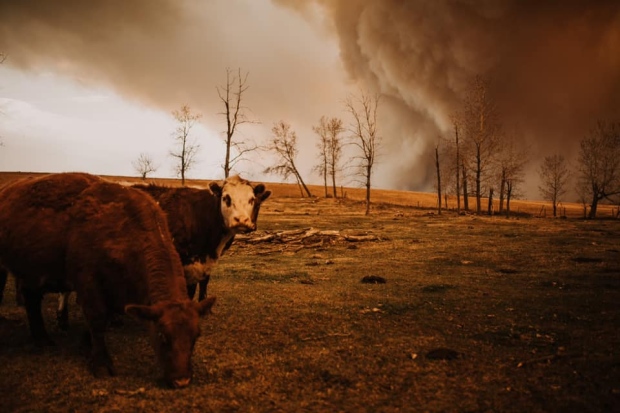 The fire is burning about two miles north of Chris Lafaver’s farm in Foxford, Sask.

“It was blowing directly to our direction. Within 20 minutes it turned around and started going south-east again. The wind is definitely a factor,” Lafaver told CTV News in a phone interview.

“Actually as I’m speaking to you, there are ashes falling like snow.”

He said the flames are threatening farm land in the area, with many farmers trying to protect their property and livestock.

“We’ve been out here today making sure everything’s as safe as possible, so we don’t lose some of it,” he said.

A Saskatchewan Emergency Alert was issued to residents in the RM of Torch River and Garden River on Sunday morning. 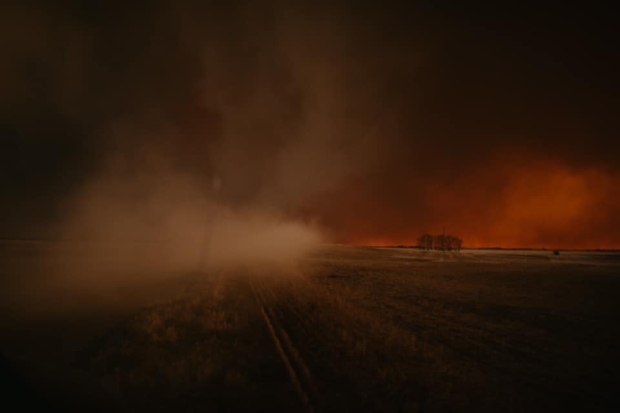 The alert advised people “be ready to take action should an evacuation be required … due to a wildfire that has serious potential to cause emergency situations.”

Meath Park, Weirdale, Smeaton, Snowden and Shipman are experiencing heavy smoke, according to the alert.

People are advised to close doors, windows and vents to avoid smoke inhalation. 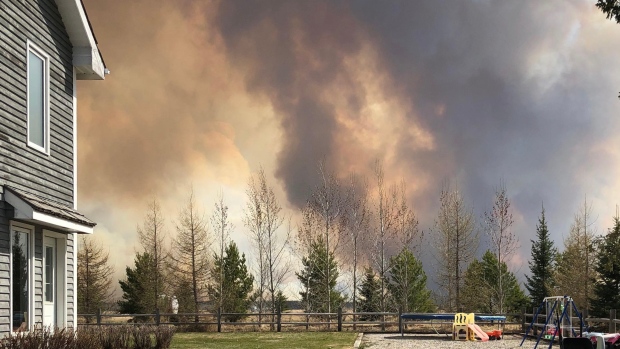 Ground crews, helicopters and air tankers are working on controlling the flames.

On Friday, the James Smith Cree Nation has evacuated a small number of community members for precautionary reasons. 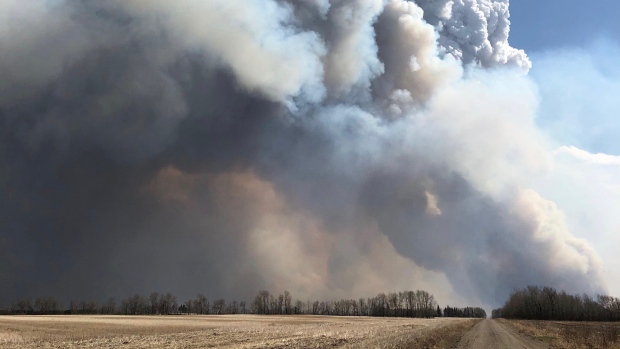