As CTV Saskatoon turns 65, a look at some of the big names got their start here

Our 65th anniversary week here at CTV continues with a look at some of those who have graced the airwaves over the years and where they are now.

The front-line workers of a local T.V. station are the personalities viewers see and in six and a half decades on the air, CTV Saskatoon has seen a lot of faces come across the screen. 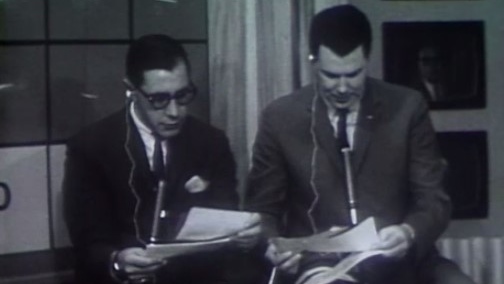 Les Edwards was one of the first news broadcasters here and Bob Roberts was often seen alongside him on the news programs. 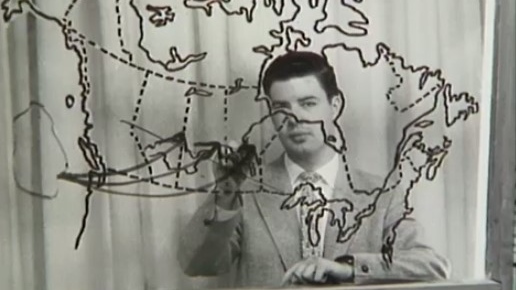 Greg Barnsley was a reporter in the early days as well as a weather specialist.

Some of those who got their start here in downtown Saskatoon went on to big careers. Mike Duffy was a young reporter in Saskatoon and went on to CTV’s National team, reporting on politics before getting off the sidelines and becoming a Canadian senator. 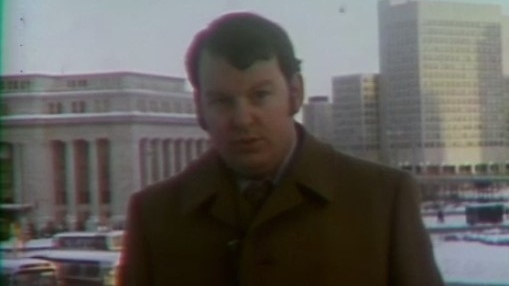 "They were wonderful times. Great people. Lloyd Saunders, Les Edwards, Ed Kelly, the whole bunch of them. It was wonderful to be with, " Morrison told CTV News. 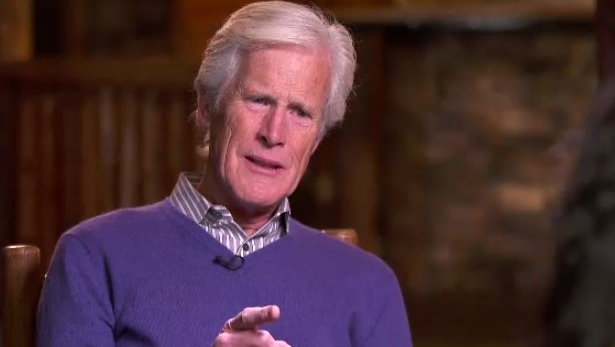 Morrison’s career in TV began here in the building on 1st Avenue in the late 1960s, about fifteen years after the station first launched.

"I stayed there a couple of years and learned more there than almost anywhere before I moved on here and there and then the other place. I'll never forget that place."

Viewers might remember Julie Nolin who was here between 2000 and 2002. It’s been about 17 years since she was here in Saskatoon, now she’s based in Vancouver working as a reporter and producer. She remembers her beginnings here fondly. 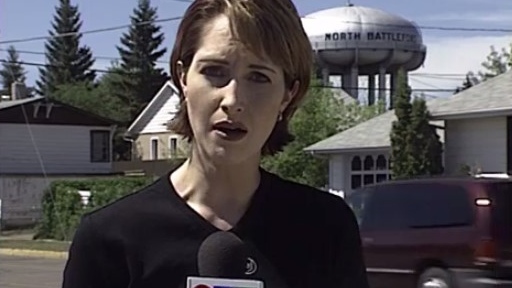 “You are one of my favourite stations on the planet and I spent two of the best years of my career there. Happy birthday and best wishes."

Andrew Johnson also got his big break in Saskatoon. He was here between 2005 and 2007, mainly working in the sports department. 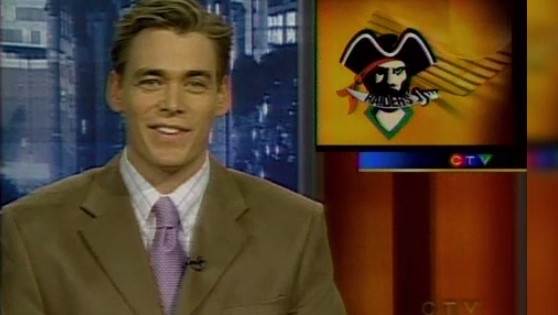 He said heremembers his time here like it was yesterday. He’s now on Vancouver Island working as a news anchor.

Natalie Duddridge started working here in the front desk reception area in the early 2000s. Eventually, she switched from working behind that desk to a job in front of the camera in news reporting. 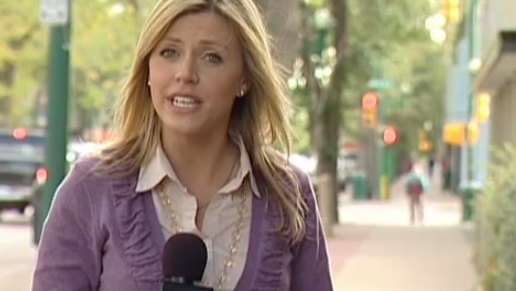 Her skills were noticed as she moved south of the border for a job. She’s now a reporter with NBC, based in New York.

Many on-air personalities have gone on to careers in other areas like Cynthia Block, a long-time anchor here from 1988 to 2000. 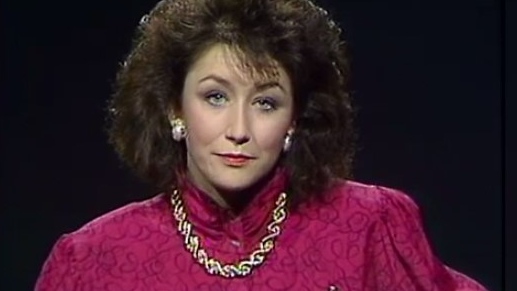 Kevin Waugh was in sports here starting in the 1980s until just a few years ago. 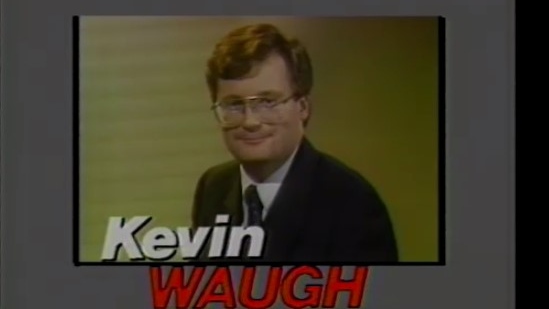 He’s now a member of parliament for Saskatoon.

So many people have had their humble beginnings behind the walls at CTV in downtown Saskatoon. They are the same walls that have been here since it all began in 1954.