SASKATOON -- After several years of homelessness and drug abuse, Saskatoon-based artist Lee Cooney is using art to change his life.

“To me art is a total power therapy that I hope I can use to inspire others.”

Cooney began drawing four years ago when he returned home to Saskatoon after spending several years working in Calgary and Banff - an experience Cooney said led him into trouble. 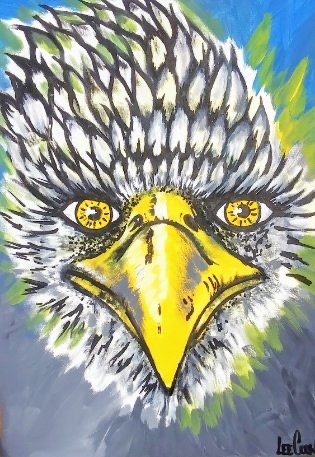 “I had nothing so I really hit the bottom of the barrel and I knew my family’s support would be there for me no matter what,” said Cooney.

When Cooney arrived in Saskatoon in 2016 he rented an independent apartment at the Lighthouse, sought out support for addiction and then began teaching himself how to draw.

Soon after Cooney approached the manager at the Remai Modern and convinced the team to sell his work in the gallery’s gift shop. 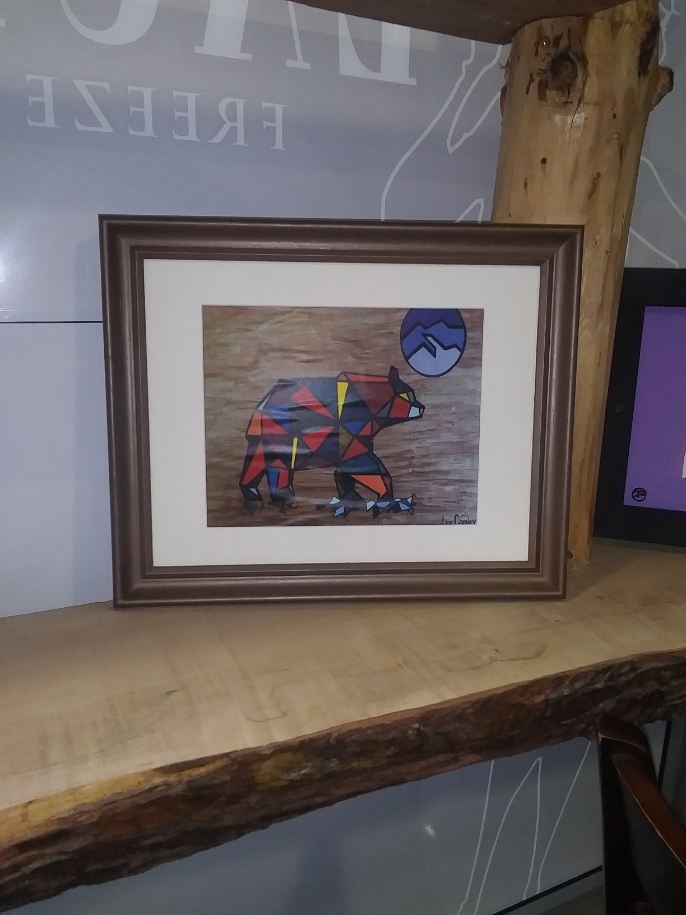 Amy Hood, supervisor for the art and design store at the Remai Modern, said Cooney’s work has been successful.

“Lee brought in his original work and then we worked with him to create cards and prints as well, and we do that with a lot of our local artists to help them, we are really proud of him,” Hood said.

Many of Cooney’s drawings are inspired by his Indigenous heritage and several have been priced at $300.

Cooney said the money earned from the paintings has helped him get out of poverty.

However, he does not focus on the income - instead he wants to inspire other people to find a new hobby.

“I just want to inspire other people to keep chasing their dreams because the future is bright.”