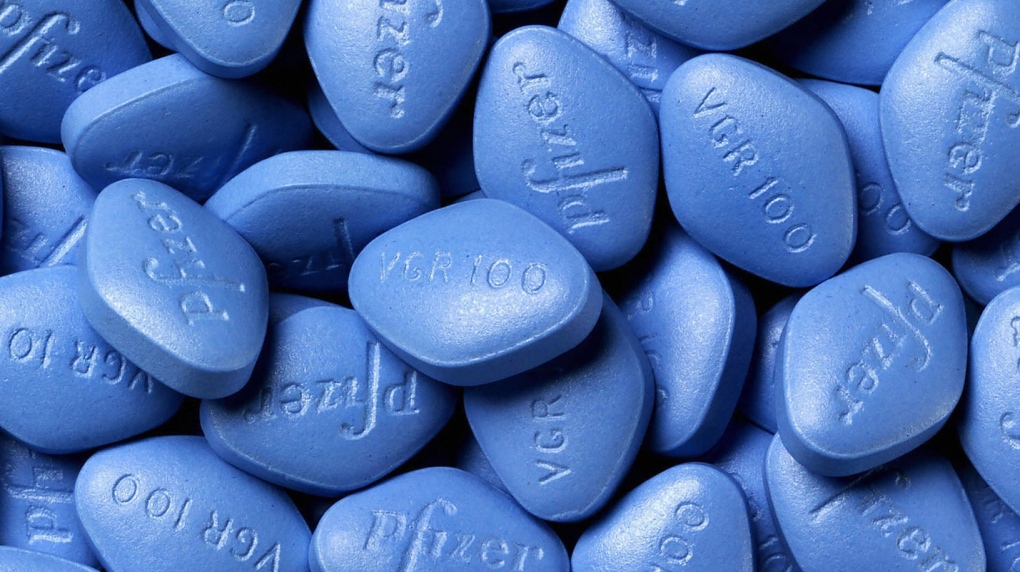 SASKATOON -- Police are investigating after an alleged armed robbery at a Saskatoon pharmacy.

Around 6:30 Wednesday evening, police were called to a pharmacy in the 100 block of Lenore Drive.

A man reportedly had entered the store with what was described as a black handgun and demanded drugs, Saskatoon Police Service (SPS) said in a news release.

The man then fled with an "undisclosed amount" of Dilaudid, Cialis and Viagra, police said.

The suspect is described as being about six feet tall and was last seen wearing a grey hoodie, glasses, a "green/blue" baseball cap and a blue surgical mask.

SPS is asking anyone with information about the incident to contact police.