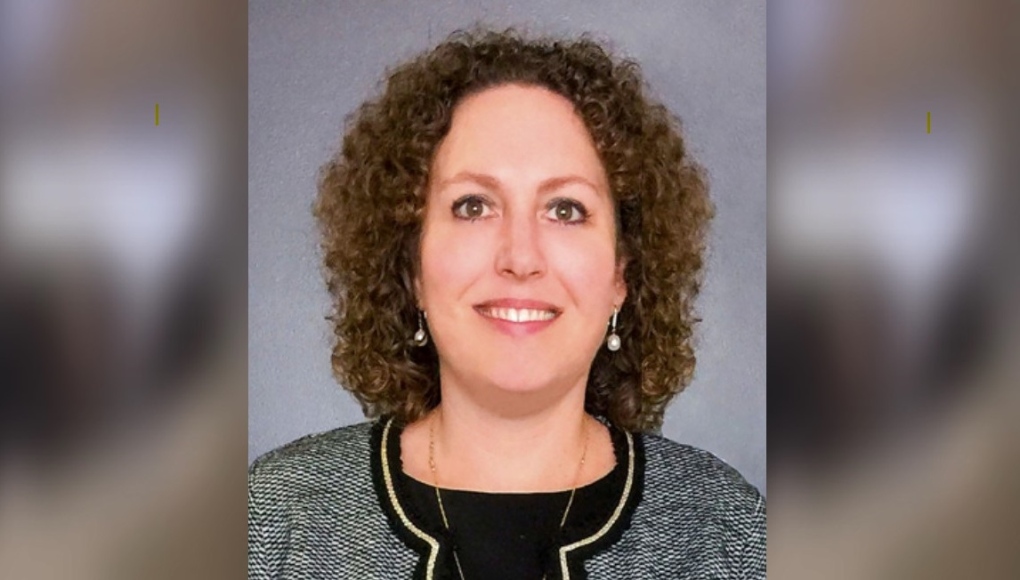 The appointment of a Saskatchewan Party member to the Saskatchewan Health Authority (SHA) Executive Leadership team is drawing criticism.

Earlier this week, Raynelle Wilson was named SHA Vice-President of Enterprise Initiatives Support. However, the NDP is raising concerns about Wilson’s credentials and what is behind her appointment.

In a statement, the province said Wilson has “significant experience” in the public sector, having serviced as President and CEO of Saskatchewan Housing Corporation and was Assistant Deputy Minster of Housing and Disability Services within the Social Services Ministry, among other past duties.

“The Government of Saskatchewan believes that qualified individuals are able to serve in the public sector, regardless of their political affiliation. For example, former NDP Cabinet Minister Bob Pringle was appointed under our government as the Children’s Advocate,” the province said in a statement.

But the NDP suggests the appointment is political as Wilson doesn’t have medical experience.

“The health authority needs to have an arms length independence from government. To be allowed to make health decisions based on science, based on what’s best for patients in Saskatchewan, not what’s best for Paul Merriman and Scott Moe’s political spin,” NDP Leader Ryan Meili said. “This is exactly what we now have is a person placed there with no qualifications except her loyalty to the premier.”

A letter to SHA staff members outlined Wilson’s role. “The SHA is seconding Raynelle for six months to provide executive leadership aimed at strengthening collaboration between the SHA, Ministry of Health and other key partners in support of achieving and reporting on priority enterprise initiatives. This work will align directly with SHA core values of collaboration and accountability and strengthen our profile, reporting and sharing of success stories with key partners.”

A government spokesperson said they were not able to provide any further detail on the SHA’s human resource process.