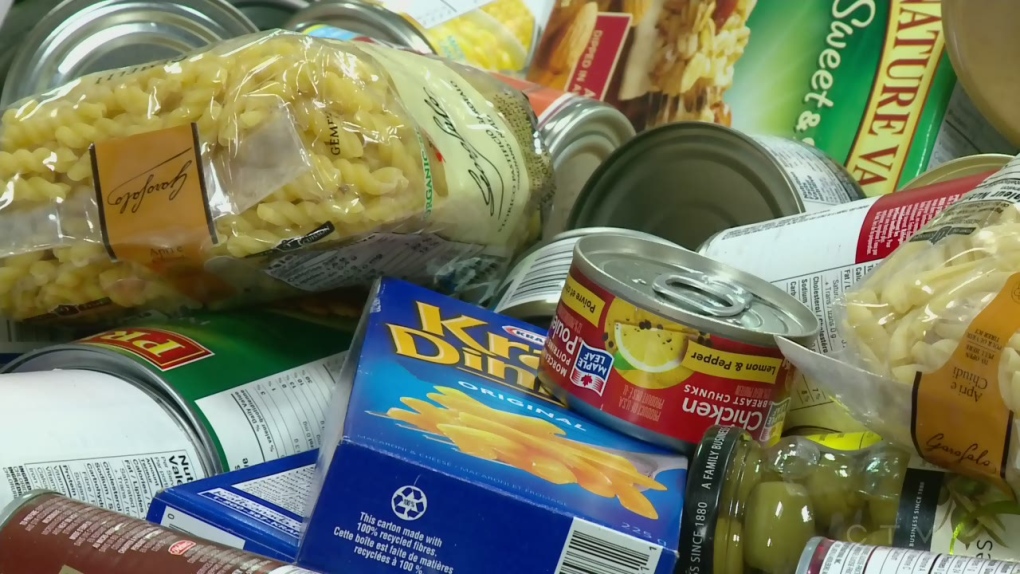 SASKATOON -- A donor has given $300,000 to Food Banks of Saskatchewan while choosing to remain completely anonymous.

The donor gave the money in two separate contributions, $100,000 earlier this year followed by another donation of $200,000, according to the organization.

The most recent donation was directed to help the Regina Food Bank and Saskatoon Food Bank and Learning Centre — the province's two largest food banks.

“2020 has been a difficult year for many in our community and we will put these dollars to work to ensure a food secure community,” Saskatoon Food Bank and Learning Centre Executive Director Laurie O’Connor said in a news release.

The donation was made through the South Saskatchewan Community Foundation.

"The fall is typically a time when our food bank sees a spike in usage and we expect this year will be no different. This gift will have a profound impact on our ability to serve,” Regina Food Bank CEO John Bailey, CEO said in the release.