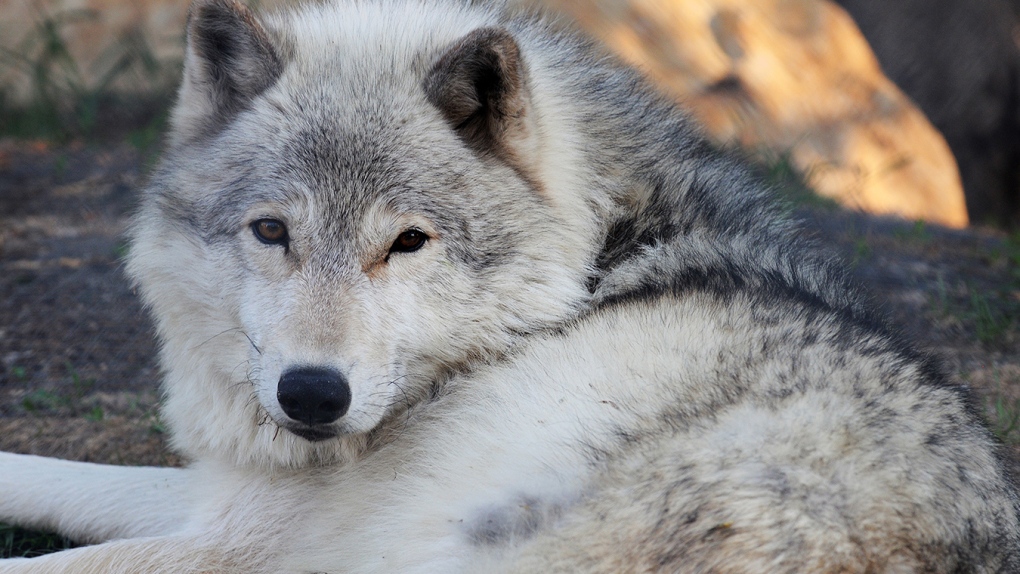 “Animal care and veterinary staff made the difficult decision to euthanize the geriatric wolf due to his declining health associated with his advanced age,” a news release from the zoo said.

Buddy was facing health concerns including arthritis, kidney issues and failing vision, according to the zoo.

“Veterinary and animal care staff made careful adjustments to his medications and treatment plan to ensure Buddy’s comfort. However, his condition had progressed to the point that staff could no longer ensure his comfort and quality of life.”

Buddy had been at the zoo since 2007. He is the second wolf that the zoo has had to euthanize.

Zeppelin, Buddy’s friend, was euthanized in 2020 due to similar issues.

With Buddy's death, no grey wolves remain at the zoo.

“He would often come up to the glass to greet students and families with his unique whimper of excitement. He was an amazing ambassador for his species and will be missed by all who came to know him.”

There are two commemorative signs outside of the wolf exhibit at the zoo so people can write a message for Buddy. They will be up until Sept. 27.

The zoo said the average life expectancy of grey wolfs is six to eight years in the wild and up to 15 years at zoological facilities.

The body of a famed U.S. extreme skier who went missing this week after falling from the world's eighth-highest mountain was recovered Wednesday and transported to Nepal's capital.