All Sask. schools should move to online learning after Easter, teachers' federation says 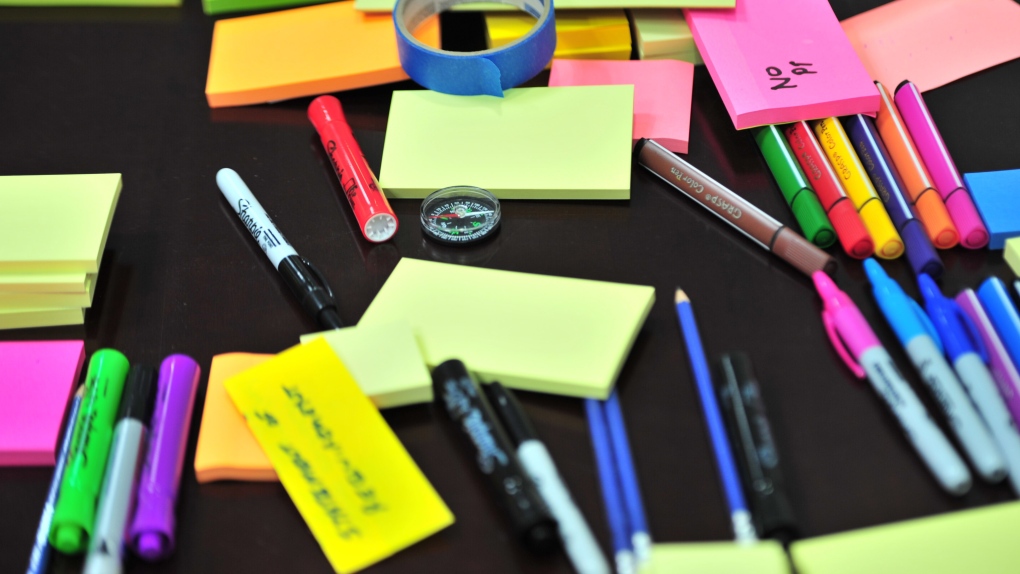 A desk is pictured in this file photo.

This means all schools would transition to online, mandatory learning from April 12 to April 23.

“There is a steady increase of COVID-19 cases in schools across the province,” STF President Patrick Maze said in a news release.

“This two-week period will serve as a buffer to help protect students, teachers and ultimately our communities in the event people travel or gather over the break.”

Maze acknowledged that in-person learning is preferred but planning ahead and moving to online learning in an orderly fashion benefits everyone involved.

“Teachers, students and families will be able to prepare for the next few weeks and not be franticly trying to make alternate plans. Employers, including small businesses, also have an opportunity to plan ahead for staffing needs and minimize the negative impact of staffing challenges.”