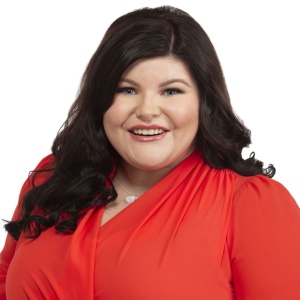 Alex was born and raised in Regina, Saskatchewan. She moved with her family to Toronto, Ontario in 2004. She attended Ryerson University for Radio and Television Arts and worked on numerous Toronto-based productions. In 2014, she headed back west to Saskatchewan where she worked as an Anchor/Reporter/Producer for CTV Regina. In 2018, Alex joined CTV Winnpeg where she served as Traffic Reporter for CTV Morning Live and as a Videojournalist. She returned to Saskatchewan in 2020, where she took on the role of Co-Anchor at CTV Morning Live in Saskatoon.