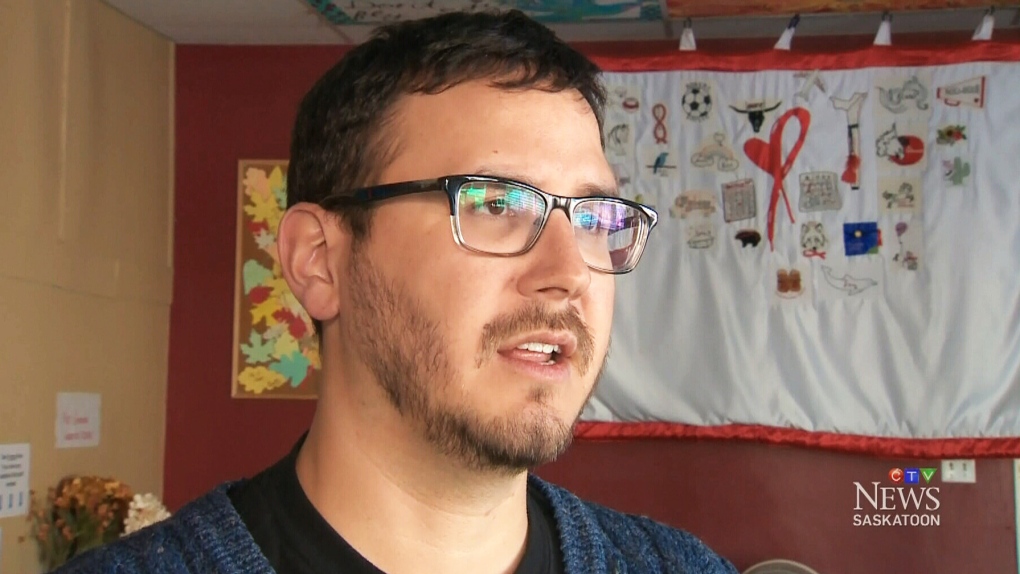 During a special Governance and Priorities Committee meeting, the board spoke about the site's close proximity to St. Mary's Wellness and Education Centre,

At the meeting, board members voiced their concerns that needles won't be discarded properly in the area, putting students at risk.

The school board said its top priority is the wellbeing of students, families and staff.

Jason Mercredi, executive director at AIDS Saskatoon, said a recent $78,000 donation by the Elton John AIDS foundation will give the organization the money to hire a fulltime employee in charge of picking up needles and ensuring the safety of students and staff in the Pleasant Hill neighbourhood.

“This is in addition to the increase in police officers that was approved earlier when talking to City Council. So when we met with them in early April we took their concerns seriously and we have been diligently working behind the scenes to achieve their concerns. We were able to achieve that yesterday.

“We got foundation money because we knew we didn’t want to put that on taxpayers, and so we went after the heaviest hitter in the game and that’s the Elton John AIDS Foundation. We have been talking to them since June. These types of things take time so we wanted to make sure we had the right money in place,” said Mercredi.

“We have been working hard to make sure that we could address the concerns in this community.”

The safe consumption site is expected to open in 2020.