Ahead of election, NDP pitches its prescription for Sask. rural health care 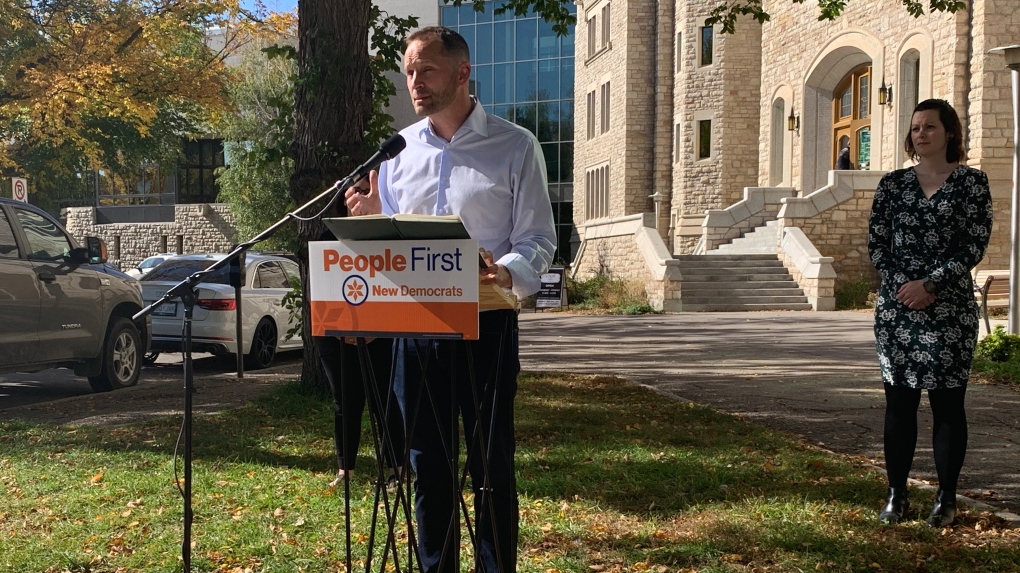 SASKATOON -- The Saskatchewan NDP has released a five-point plan to repair what it calls years of Sask. Party "underfunding" to rural health care.

“I am a family doctor. I firmly believe that wherever you live in Saskatchewan, you have a right to quality healthcare that’s there when you need it most,” Meili said in a news release.

“The Sask. Party has taken rural Saskatchewan for granted for too long. If granted the honour of serving in government this October, an NDP government will make the investments needed to improve rural healthcare.”

Of the 12 rural emergency rooms that the Sask. Party government closed earlier this year in the midst of a pandemic, three remain closed due to staffing shortages, he said.

Saskatchewan is the only jurisdiction in Canada that has seen its proportion of rural doctors decline over the last five years, he said.

Meili said an NDP government would:

“The Sask. Party is spending lots of corporate cash on ads rewriting history, all to distract people from the fact they closed rural ERs during a pandemic and that there are more cuts ahead,” said Meili.

“The cuts they are planning would be wrong in normal times, but right now they are downright dangerous. With the Sask. Party promising four years of austerity and cuts moving forward, more of these rural emergency rooms will close as the cuts get deeper.”