"All the neighbours here have been pretty much complaining about the house as we've all been taking turns cutting grass and trying to maintain it,” said Stacie Dash who lives in the neighbourhood. 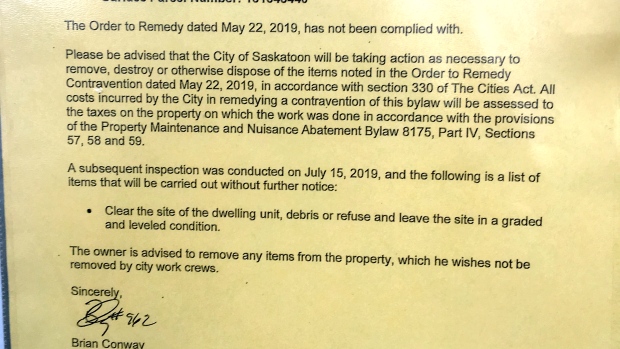