“Being part of an organization that does so much good — I’m going to miss that,” Rodger tells CTV News.

Rodger’s firefighting career began in 1987 at a Canadian Forces base in Manitoba. 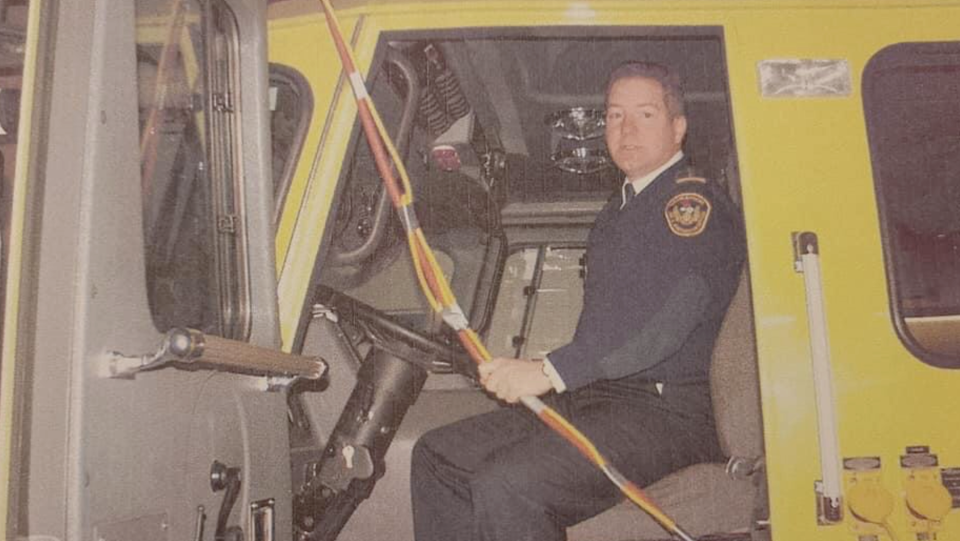 He describes landing his first firefighting job as “winning the lottery.”

Nearly 10 years later, Rodger moved to Saskatoon, with his wife and two kids, to take on a community relations role with the Saskatoon Fire Department.

He arrived just before the 1996 fire at Uncle Ed’s Furniture.

“It was such a moment in the history of Saskatoon,” Rodger said. 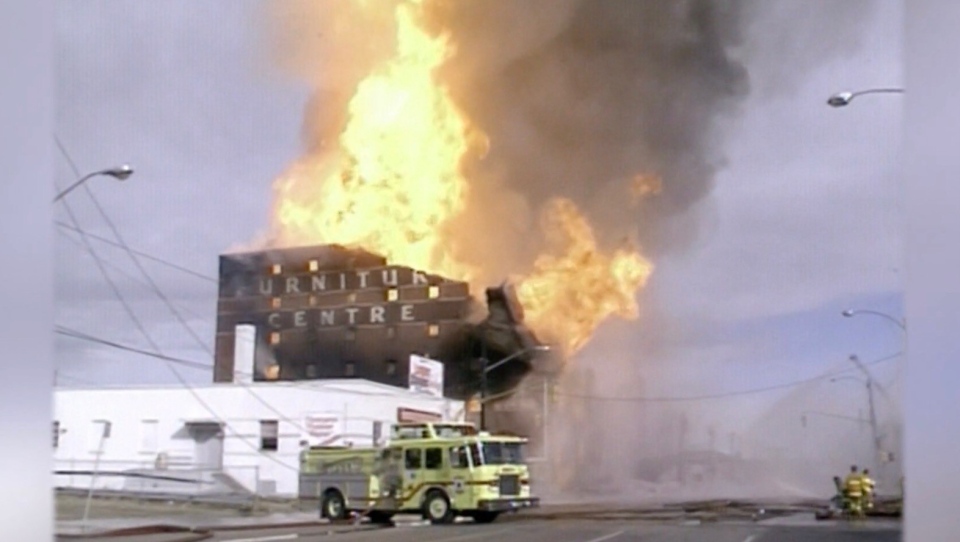 Shortly after, in 1997, Rodger became a fire investigator.

And in 2017, he was named assistant fire chief.

Part of that role involved speaking to the media about active fire investigations and safety.

He remembers being nervous, driving up to his first press conference following a fire at Bonanza Steakhouse. 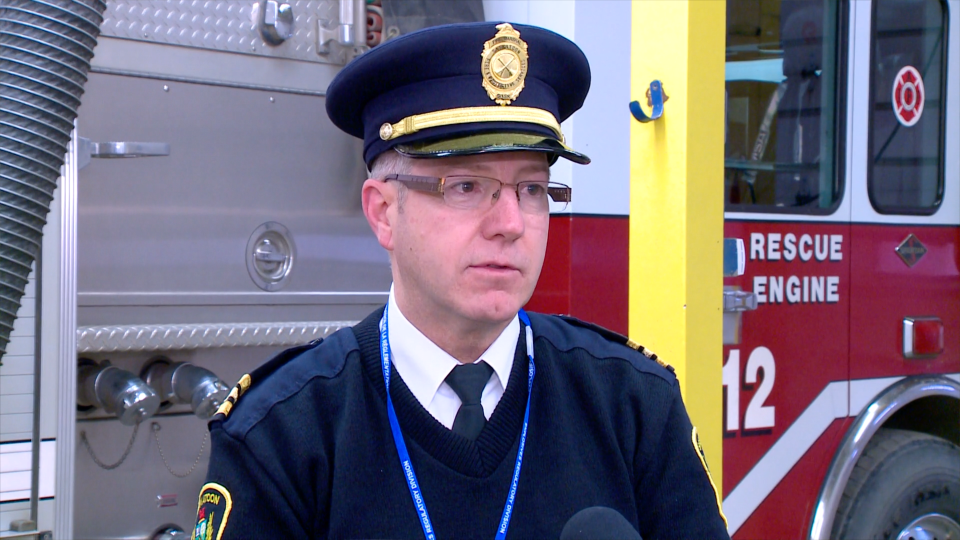 Since that interview, hundreds followed — from speaking about Saskatoon’s string of suspicious packages to educating the public about carbon monoxide poisoning.

“It’s something that I've come to enjoy, and one of the things I'm truly going to miss — the interactions and relationships that I've developed with our friends in the media,” Rodger says.

Rodger’s daughter, Brittany Gordon, remembers feeling so much pride when her dad would come to her class to speak about fire safety.

“My brother and I would be so excited, he was the coolest,” Gordon says.

Gordon’s admiration for her father hasn’t faded since sitting in the classroom as a kid. 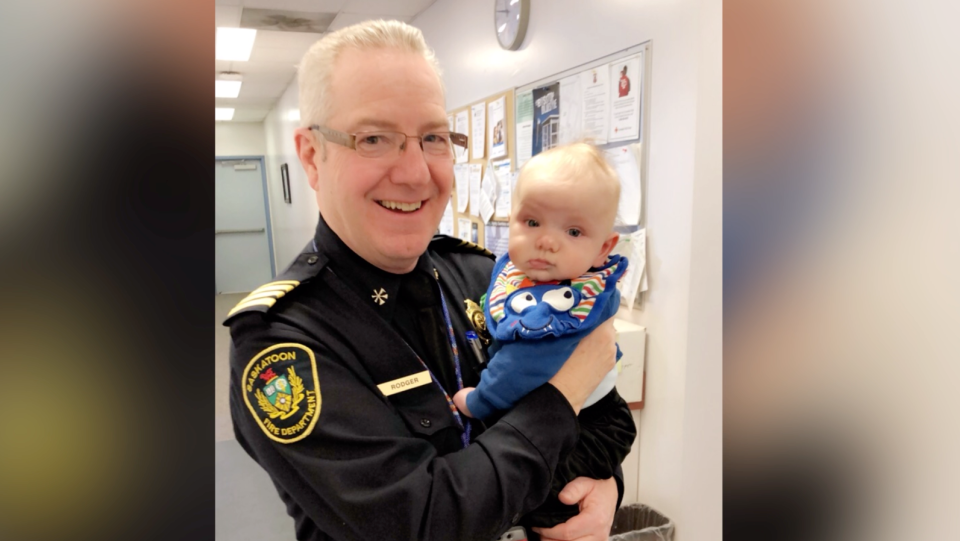 “Dad always taught us that if you love what you do, you’ll never work a day in your life. He’s shown us every day that he has loved what he’s done, and we couldn’t be any more proud of him.”

In his retirement, he plans to spend more time with his one-year-old grandson.