The courtroom was supposed to hear arguments from lawyers in Fertuck's murder trial for the admissibility of pieces of evidence but was delayed Wednesday morning.

Due to transcripts not being ready, Justice Richard Danyliuk made the decision to delay lawyers exchanging arguments, resulting in a delay of the decision date of the voire dire, a trial within a trial.

The Crown's key piece of evidence is a secret audio recording of Fertuck telling undercover officers he shot his estranged wife Sheree at a gravel pit. In May, new evidence was introduced — a rifle found on a rural property near Kinley, Sask. in November 2021.

A gun expert told court that after test-firing the gun, the casings matched those found at the gravel pit.

Fertuck is charged with first-degree murder in the disappearance of Sheree, who has not been seen since December 2015. 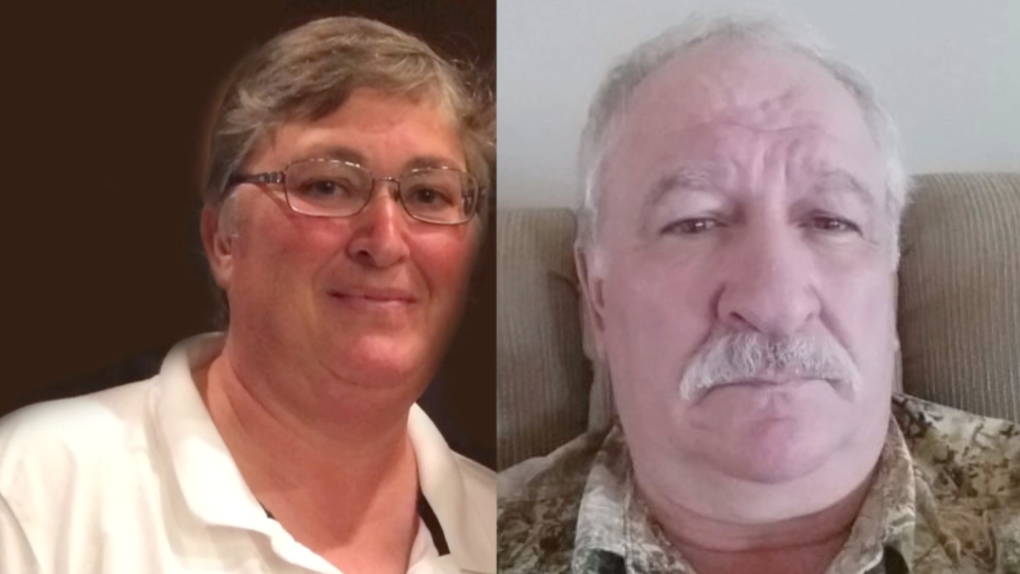 Greg Fertuck, right, is charged with first-degree murder in connection to his estranged wife’s disappearance and death.

Aug. 26 is the new date for lawyers to exchange arguments on the admissibility of evidence. The earliest date Danyliuk could set for his decision on the evidence is Jan. 12, saying he was "not thrilled about this delay."

During the trial on Wednesday, Fertuck stood up to address Danyliuk more than four times to raise his concerns about his lawyers not submitting certain evidence to the court.

Fertuck told the courtroom when he spoke with lawyers Morris Bodnar and Micheal Nelson he was "given the shaft" and told that it was "not in his best interest" to submit the evidence.

While standing, Fertuck said after 37 months in remand, he "should have been on bail long ago."

Danyliuk repeatedly told Fertuck that the matter was between his lawyers and him.

In regards to the gun cases matching those found at the gravel pit, Fertuck told the courtroom he knew "a lot about guns and ammunition" and told Nolan the casings would fit anything and wanted him fired.

"The duty of a trial counsel is to bring their skill and their experience and expertise and their good judgement to the matter before them and advise their client about what is good and less good to be done in any given circumstances," Danyliuk said.

The judge reminded Fertuck that everything he said would not be admissible in court, with the Crown adding she took issues with his comments.

Bodnar told the courtroom his license to practice law would expire by the end of the year. He was advised by the judge to tell the Law Society of Saskatchewan that he couldn't leave the matter until the trial is concluded.