A man stabbed in an apparent random attack at a Saskatoon hospital has died, according to a close friend.

Beauchesne, 55, was stabbed in the head inside Royal University Hospital on June 13 — allegedly by a man he didn't know.

"We were encouraged initially when he was awake and trying to communicate, and then everything kind of took a turn for the worse about a week and a half or so ago," Sicotte said.

"A loving father, devoted grandfather, small business owner, well known within the group of people we associated with— it's just tragic and senseless."

Sicotte said Beauchesne was a two-time cancer survivor who was always ready to lend a hand.

"A lot of times people throw the phrase 'shirt off your back kind of person,' but that's really what he was. He was one of those guys, if he could help you out in any way possible, he would be there," Sicotte said

He was also an avid martial artist who Sicotte said was "tough as nails and strong as an ox."

Beauchesne was stabbed with a screwdriver, according to his daughter Danya.

She previously told CTV News the screwdriver used by Randy's attacker penetrated his skull and entered the frontal lobe of his brain.

Kevin Witchekan, 39, was arrested at the hospital following the attack and charged with attempted murder. 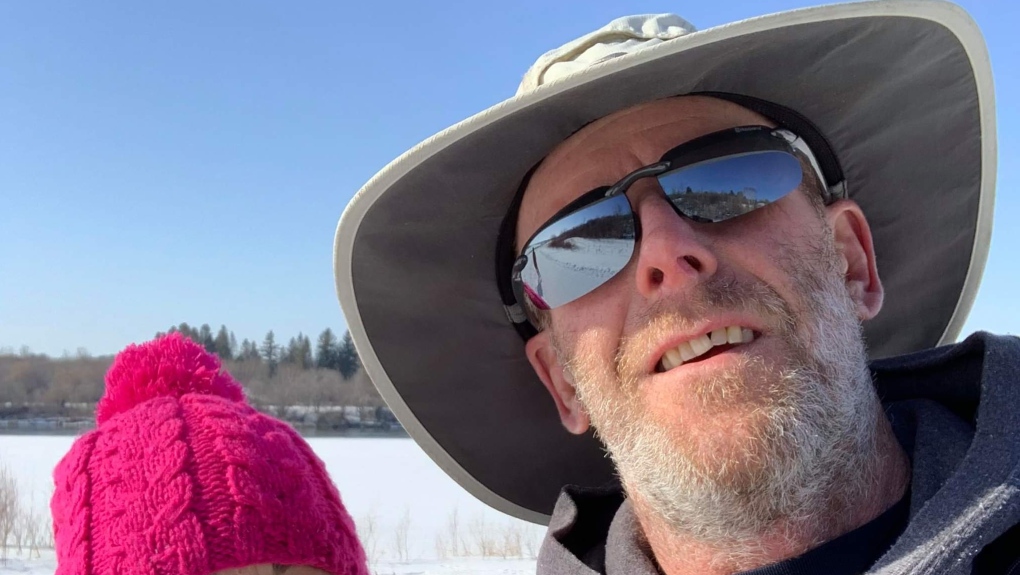 Randy Beauchesne sustained a serious brain injury when he was stabbed at a Saskatoon hospital, according to his family. (Courtesy Dayna Beauchesne)

"Just to find out that it was you know, a senseless random attack — there may have been a case of mistaken identity — but still you stab somebody in the head like that? It's just brutal. It's vicious," Sicotte said.

In June, Danya said the attack happened while Randy was paying for parking for a family friend they happened to bump into at the hospital.

"He was just trying to do something nice for someone ... and then he has that happen to him," she said.