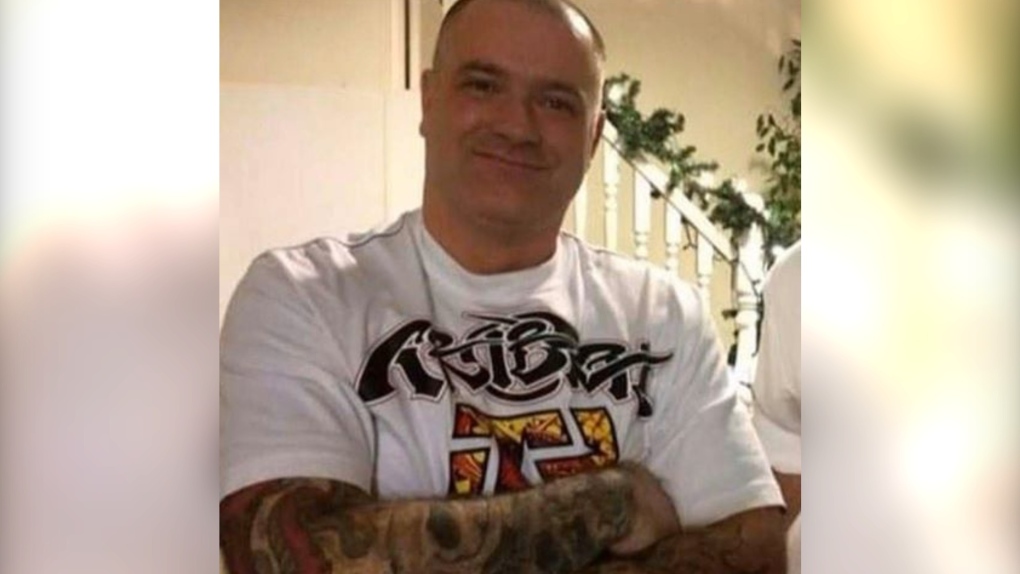 Jason Troy Hann was arrested Feb. 13 at a home in the 300 block of Meighen Crescent.

Jason Troy Hann was released on $2,500 bail with several conditions.

Under his conditions, Hann must wear an electronic monitor, not be in contact with anyone 16 years and younger except for his biological child under the supervision of his spouse, and is not allowed access to a cell phone, smartphone, or computer with access to the internet unless he has written permission for work-related reasons. He must also surrender his passport.

In February, police say investigators became aware of two girls, aged 15 and 16, that were being sexually exploited.

Hann is accused of luring the victims through communications using an online app and sending them pornographic images.

He was arrested Feb. 13 at a home in the 300 block of Meighen Crescent.

Police executed a search warrant at the home and seized electronic devices for further investigation.

Hann is due back in provincial court on March 24.