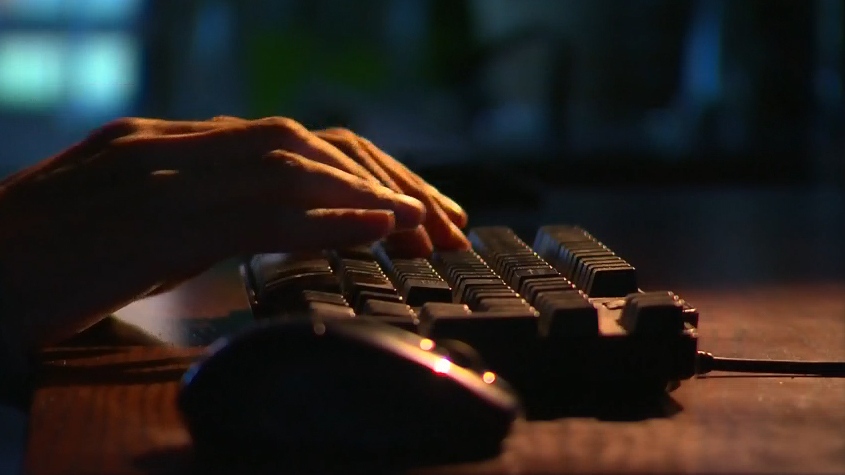 SASKATOON -- A Saskatoon woman has been arrested and charged after an investigation by the Saskatchewan Internet Child Exploitation Unit (ICE).

The investigation, which began in December, focused on the accessing of child pornography through "a popular online social media application," ICE said in a news release.

On Tuesday, members of the unit executed a search warrant at a home in Saskatoon where the offences were allegedly occurring.

Child pornography was found at the home and electronic devices were seized for further analysis, according to police.

Mariel P. Cabrera, 34, was arrested and charged with possession of child pornography.

She is scheduled to appear in Saskatoon provincial court on Thursday.