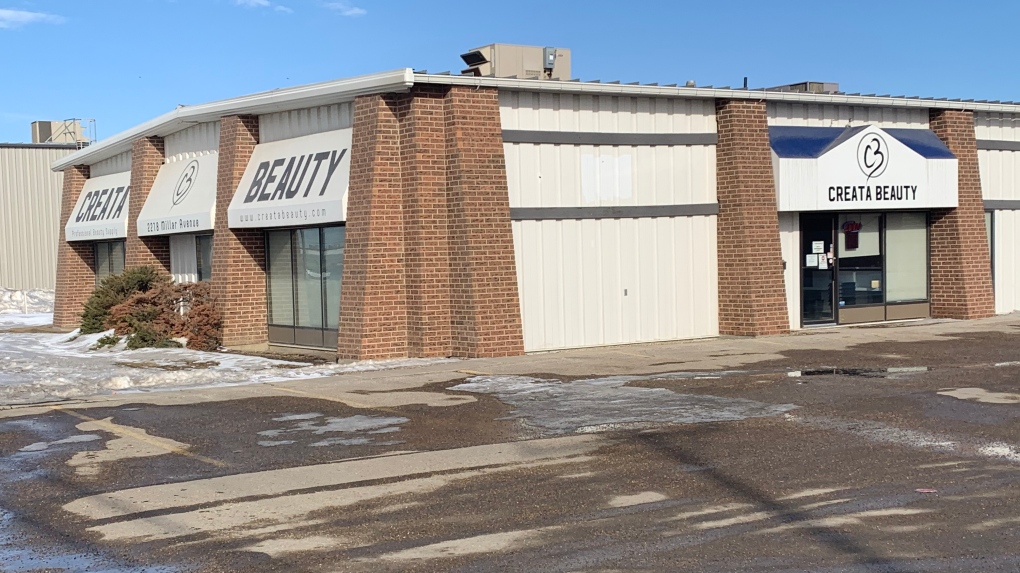 A 49-year old man is recovering in hospital after being stabbed at a business in the 2200 block of Millar Avenue on Monday, Saskatoon police say.

SASKATOON -- A 31-year-old woman faces charges after an alleged stabbing earlier this week.

Police were called a business in the 2200 block of Millar Avenue on Monday where it was reported that a woman had entered, had a verbal altercation with a staff member and then was seen physically assaulting the male staff member with a knife.

The female suspect then fled the scene, police say. The man, 49, was transported to hospital with a serious but non life-threatening injury.

On Wednesday morning, police arrested the suspect outside of her home east of Saskatoon.

She was taken into custody without incident, police said in a news release.