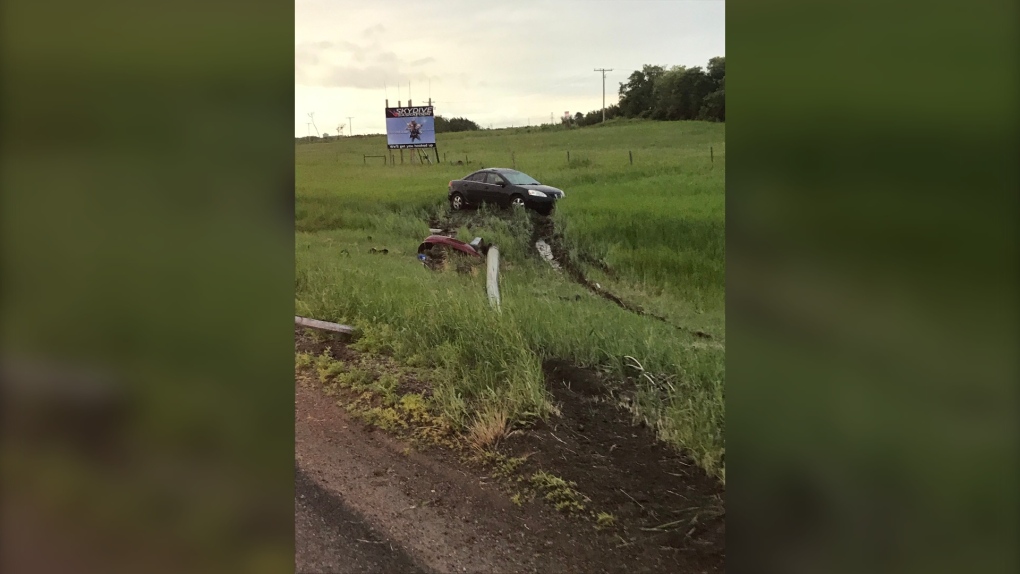 SASKATOON -- A three-year old child is in hospital after being ejected from a vehicle during a crash, Saskatoon Fire Department says.

Crews responded to the crash on Monday night near Highway 11 and Grasswood Road.

Upon arrival, crews found a car that had rolled after hitting a light pole, according to a news release.

In addition to the three-year-old child, two adults and a baby were also in the car. All occupants were alert and transported to hospital.

The extent of their injuries and current conditions are unknown, the fire department says.

The scene has since been cleared and traffic restrictions have been lifted.