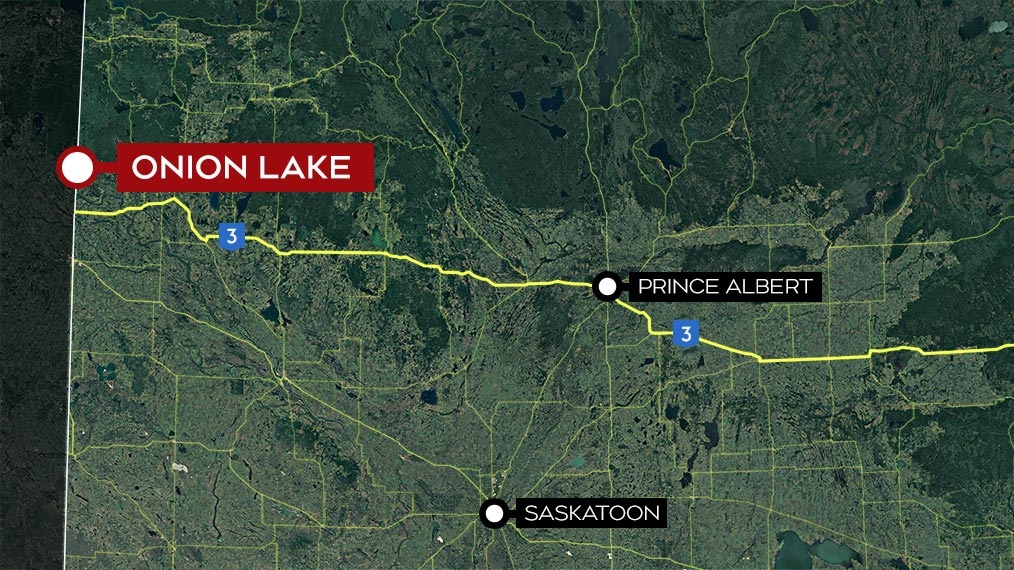 Bull’s body was found a short distance off Highway 797 in the Onion Lake Cree Nation on Jan. 21.

He was reported missing the day prior.

Officers followed up on all information and tips received from the public regarding this investigation and conducted several interviews, according to RCMP.

As a result, officers arrested Bear in Edmonton on Monday. He was transported to Lloydminster to make his first appearance in Provincial Court on Tuesday.