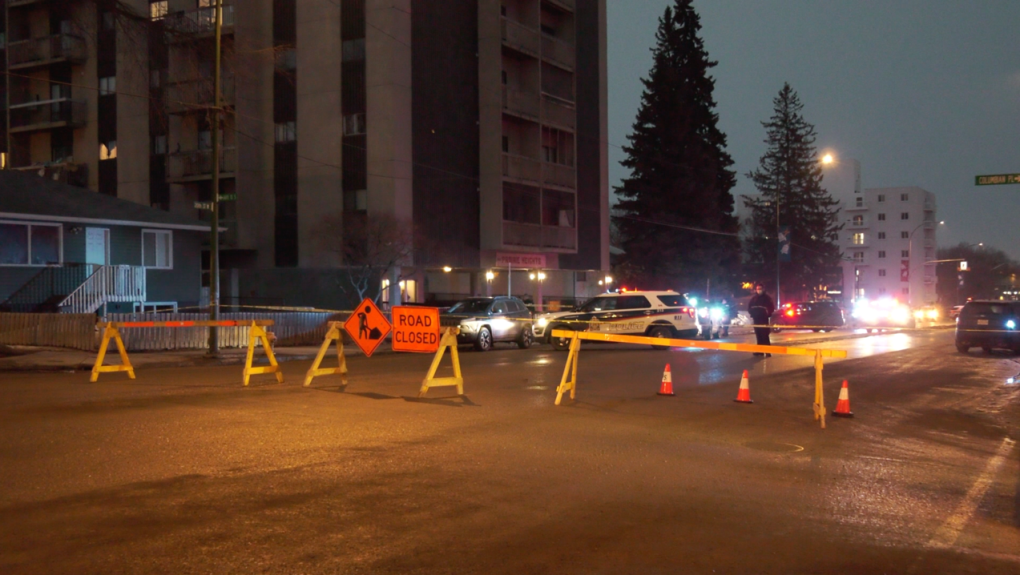 SASKATOON -- A 23-year-old Saskatoon man has died as a result of his injuries from a stabbing that occurred on Friday evening.

In a news release, police say a 31-year-old man has been arrested and will be facing second-degree murder charges.

Police say they are not looking for any other suspects and there is no risk to the public.

Police were called to the 1400 block of 20th Street West for reports of a man that had been stabbed Friday evening, according to a news release.

At the scene, police tape could be seen around a condo building at 1416 20th Street West, a building that police and firefighters have been to hundreds of times last year.

Patrol officers as well as detectives from the Forensic Identification Unit and the Major Crime Section were on scene.

The victim's identity is not being released at this time.

Anyone with information related to this incident is asked to contact police or Crime Stoppers.

A previous version of this story said the man arrested in connection with the homicide was 21-years-old. Saskatoon Police have sent out a correction, the man is 31-years-old.