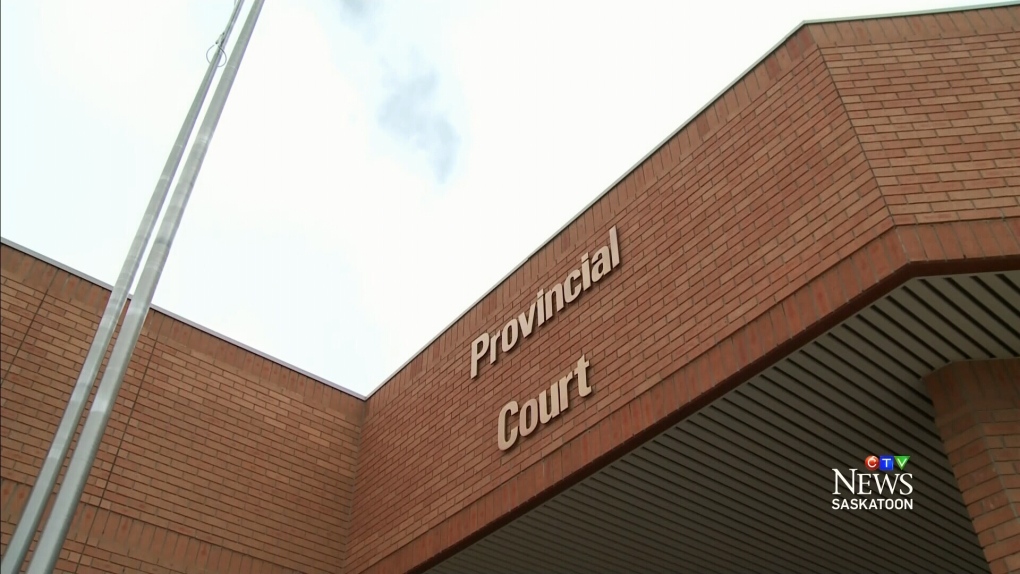 A 21-year-old man charged with second degree murder in the death of Gabriel Frank Wapass made a brief appearance at provincial court Wednesday morning.

Xavier Jimmy is accused of killing Wapass on June 30. Wapass was found injured in the 1700 block of 20th Street West around 4 a.m. Police say paramedics tried to save Wapass’ life but were unsuccessful.

Police ruled the death a homicide July 1 and charged Jimmy with second-degree murder.

Jimmy is scheduled to appear in court again on Friday.