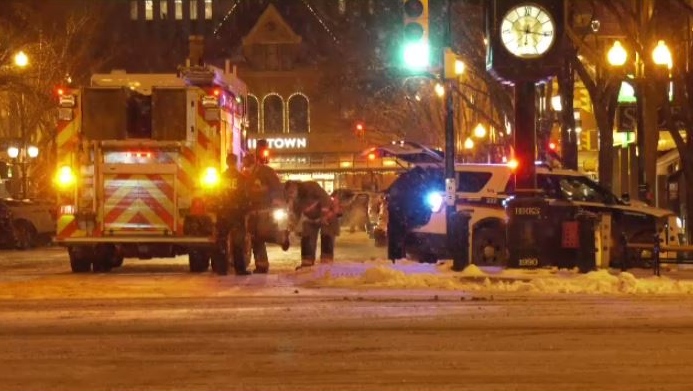 Police responded to an incident at 21st Street and 2nd Avenue just after 5:30, following reports of three men fighting with metal pipes. They arrived to find a 31-year-old man suffering from life-threatening injuries. He was transported to hospital and is in stable condition.

About an hour later police received another call to the 100 block of 2nd Avenue South, where a 20-year-old man had been hit with a machete. He too was transported to hospital with non life-threatening injuries.

The two attacks were related, however, police don’t know if the victims and suspects knew each other.

There is no suspect description. Anyone with information on the two attacks is asked to contact police or Crime Stoppers.