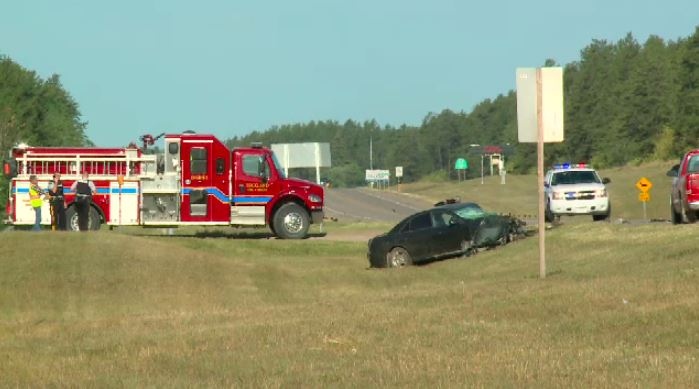 A crash between a semi and a car just west of Prince Albert resulted in serious – but non-life-threatening – injuries.

The crash happened Thursday morning on Highway 3 at an area known as the Shellbrook Highway.

The highway has been reopened.