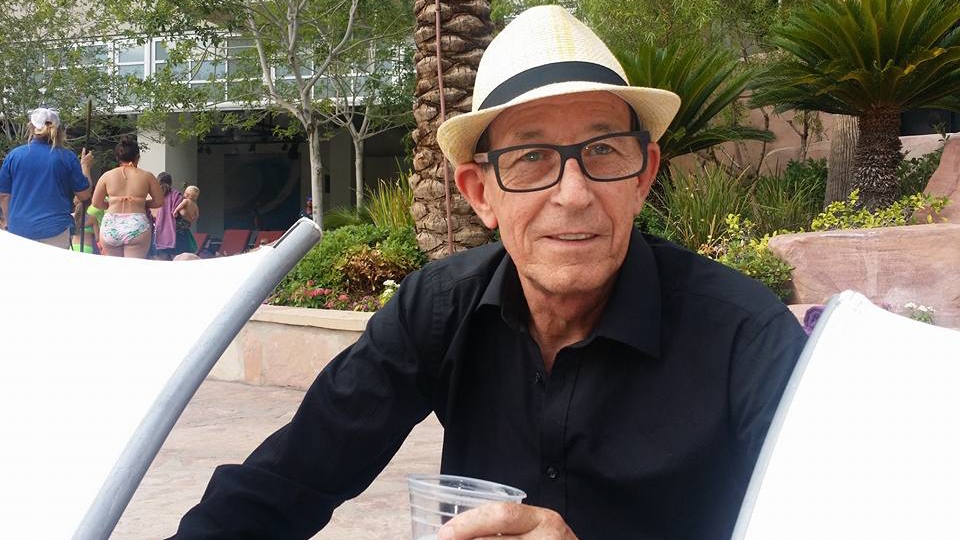 Simon Grant was killed in his restaurant in La Ronge.

A 19-year-old man convicted of manslaughter in the death  of La Ronge restaurant owner Simon Grant will serve his sentence in a federal penitentiary.

In May of 2019 he was given a 9-year adult sentence with 40 months of credit for time-served. He was in a youth facility prior to being sentenced.

He was 17 years old when Grant was beaten to death at his restaurant in April 2017. Since he was a youth at the time of the crime, his identity is concealed.

The Youth Criminal Justice Act mandates a court must have a placement order hearing to decide where the teen will serve.

Crown Prosecutor Ruth Fafard said the federal penitentiary offers both better protection for the public and better rehabilitation opportunities for the offender including vocational training, alcohol and violence recovery, and access to elders.

The offender has been in a federal penitentiary since the sentencing in May and Judge Lane commented that he was impressed with the 19-year-old’s efforts to take part in programming.

“I honestly wish you the absolute best and hope you can forgive yourself and move forward,” Judge Lane said to the teen in court. “Self-forgiveness is the key to recovery.”