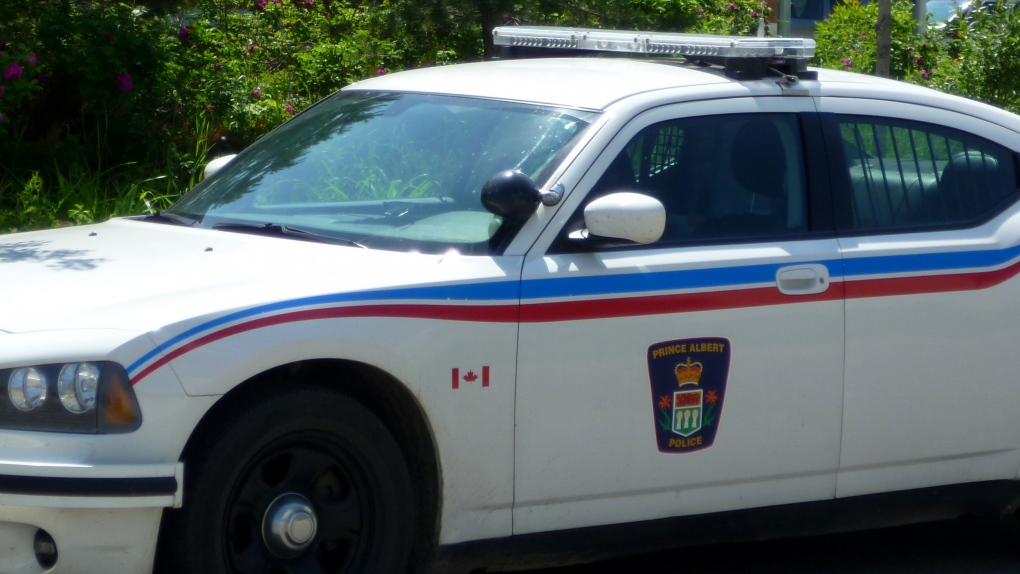 SASKATOON -- A 19-year-old man is following a charge of attempted murder following a stabbing in Prince Albert.

Prince Albert police say officers were called to a business in the 3200 block of 2nd Avenue West Wednesday evening following reports of a stabbing. A 21-year-old man was taken to hospital with life-threatening injuries. He was later taken to Saskatoon by STARS Air Ambulance.

The 19-year-old suspect was taken into custody at the scene. He’s expected to appear in court Friday.