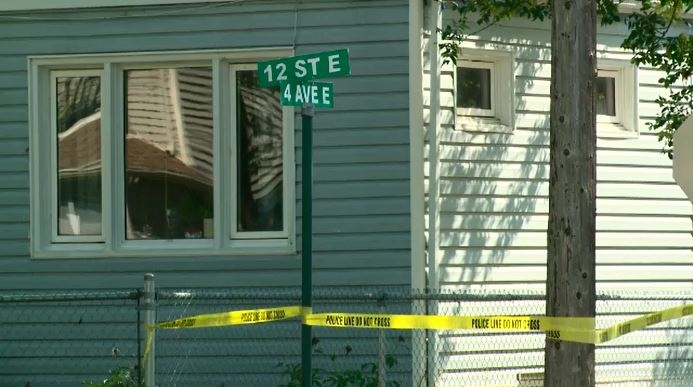 A man is dead following a stabbing in Prince Albert on Wednesday morning.

Officers were called to 12th Street and 4th Avenue East at around 4 a.m. to respond to a weapons complaint, police say.

Upon arrival, officers found a 19-year-old man with multiple stab wounds, according to police

The man was taken to hospital with what police call “serious” injuries, but died shortly after.

Police are asking anyone in the area who may have surveillance video to come forward, as it could help the homicide investigation.

Prince Albert police say one man is in custody in connection with the incident and charges are pending.