18 year-sentence for kidnapping and death of Humboldt man 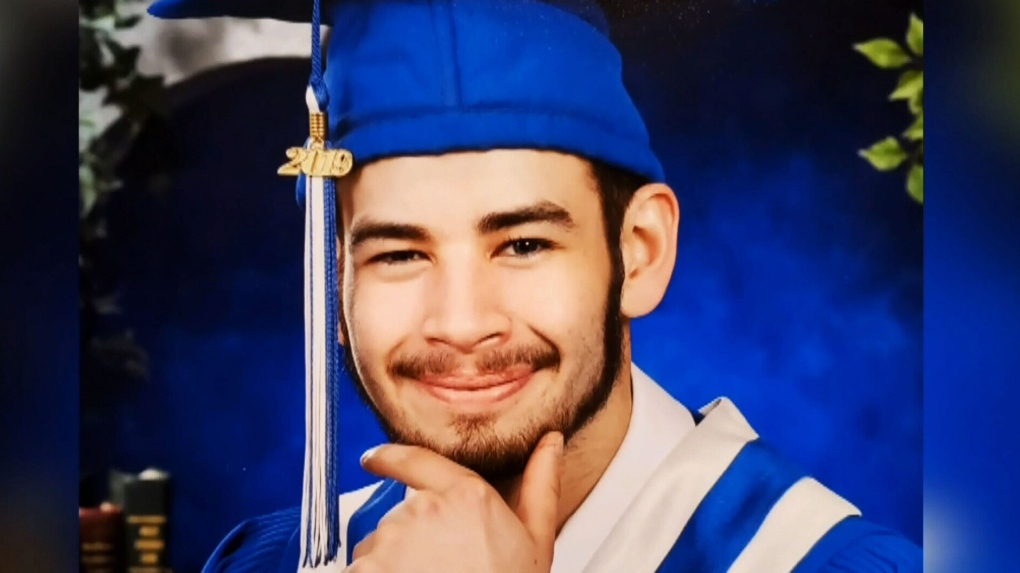 SASKATOON -- A Prince Albert man has been sentenced to 18 years in prison in the kidnapping and death of a Humboldt man.

Brettin Andrew Veilleux-Pelletier, 22, entered guilty pleas to charges including manslaughter in the death of Allan Garrioch, who also went by the last name Glasier.

Garrioch was reported missing in February. His body was found in a rural area north of Humboldt in March.

Four other co-accused will be back before the courts over the next two months.