SASKATOON -- Police found a 14-year-old boy dead with apparent gunshot wounds on Saturday night at a home in Candle Lake.

"We are a resort community where people come and go but those people as I understand it live here and it’s a loss and a challenge for the whole community when incidents like this happen," Mayor Terry Kostyra said.

A 49-year-old male suspect, armed with a firearm, had been assaulting a female occupant of the residence when the other occupants of the residence intervened, RCMP said in a news release. Police found three other people at the home.

The boy was shot during the incident. Another man disarmed the suspect, who fled the scene, RCMP say.

The other occupants of the home, located on Industrial Drive, involved sustained minor injuries.

Police learned that suspect was believed to be in another home located on Steen Place in Candle Lake. 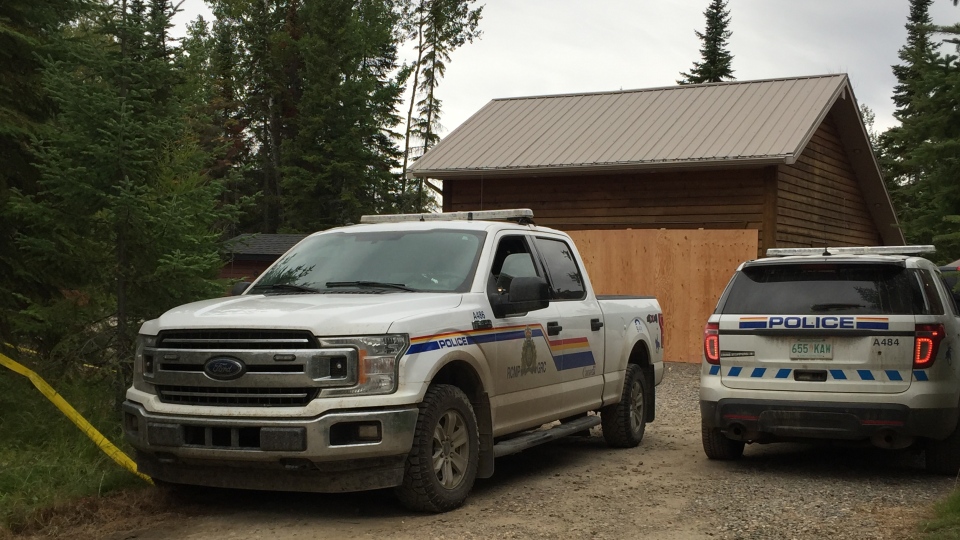 He was found dead in the home around 6 a.m. Sunday. Police believe he shot himself.  There were no other occupants in the home.

On Monday morning, police tape could be seen surrounding the  log house in the Aspen Grove subdivision with two Mounties posted on the scene.

Autopsies are being conducted by the Saskatchewan Corner’s Service.

A perimeter surrounding the two homes continues to be in effect for further examination.

--With files from Lisa Risom