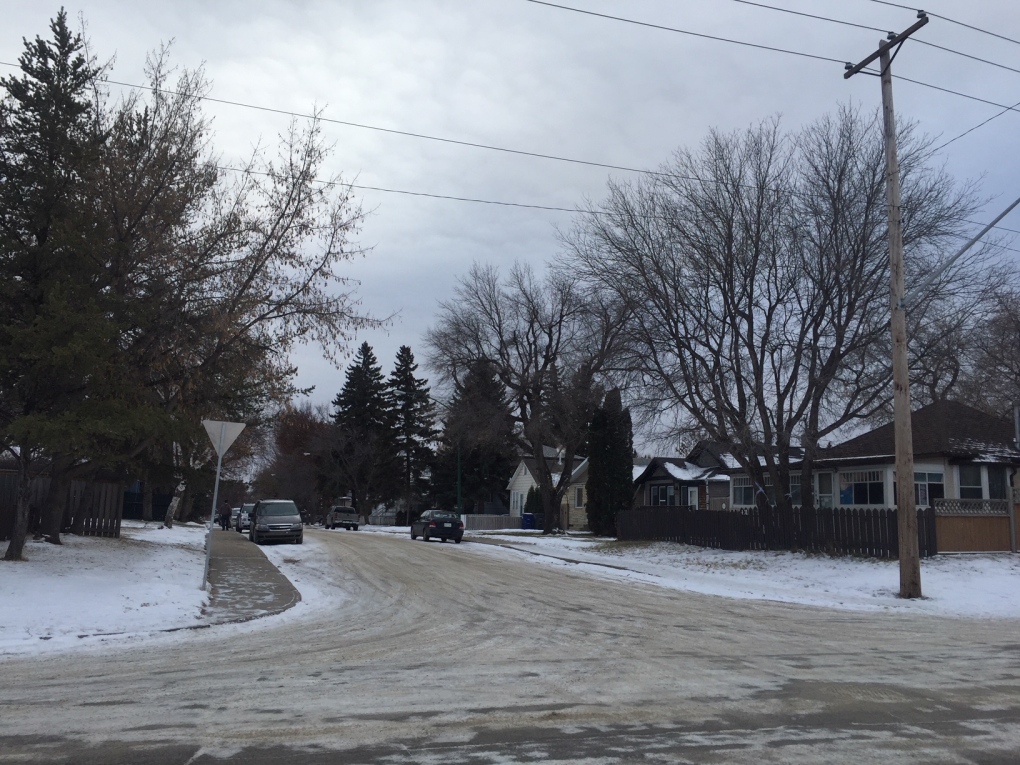 Police say officers and paramedics responded to a medical distress call in the 400 block of Avenue S South on Sunday.

The girl was found on Sunday at an address in the 400 block of Avenue S South, according to a Saskatoon Police Service news release.

Police, along with Medavie Health Services, had been called the location after a report of a female in medical distress.

She was taken to hospital for treatment. The girl died in hospital on Tuesday, according to police.

The Saskatoon Police Service's major crimes unit and the Saskatchewan Coroner's Service are investigating her death.

The girl's death is not being treated as suspicious and police are waiting for an autopsy to be done, spokesperson Julie Clark said in an email to CTV News.