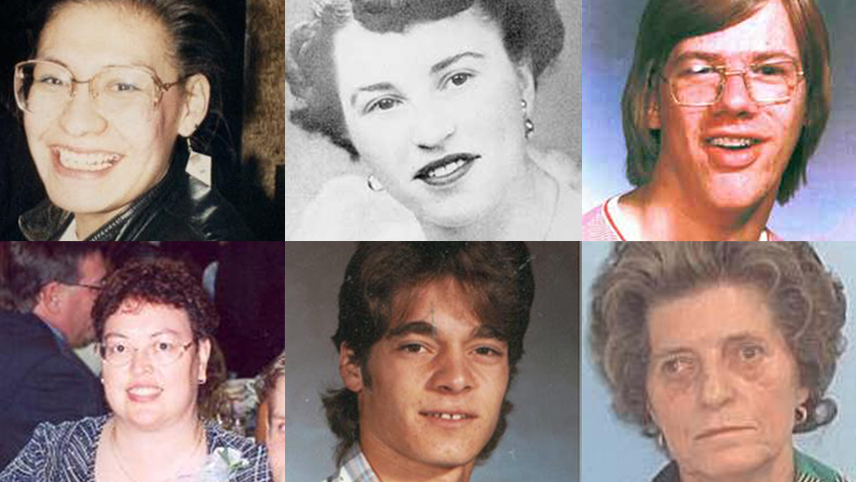 SASKATOON -- Saskatoon Police Service (SPS) has conducted a review of its historic cases to identify "investigative avenues that were previously unexplored," according to a newly released report on missing person investigations.

Last year, the SPS missing person unit was moved within the service's major crime section "which allowed for a renewed focus" on historical investigations, the report says.

As part of its push to find leads in the 18 long-term investigations outlined in the report, SPS has publicly added information concerning 12 of the cases to two online databases.

The following information is drawn from the  Saskatchewan Association of Chiefs of Police Missing Persons Database and the RCMP's National Centre for Missing Persons database. 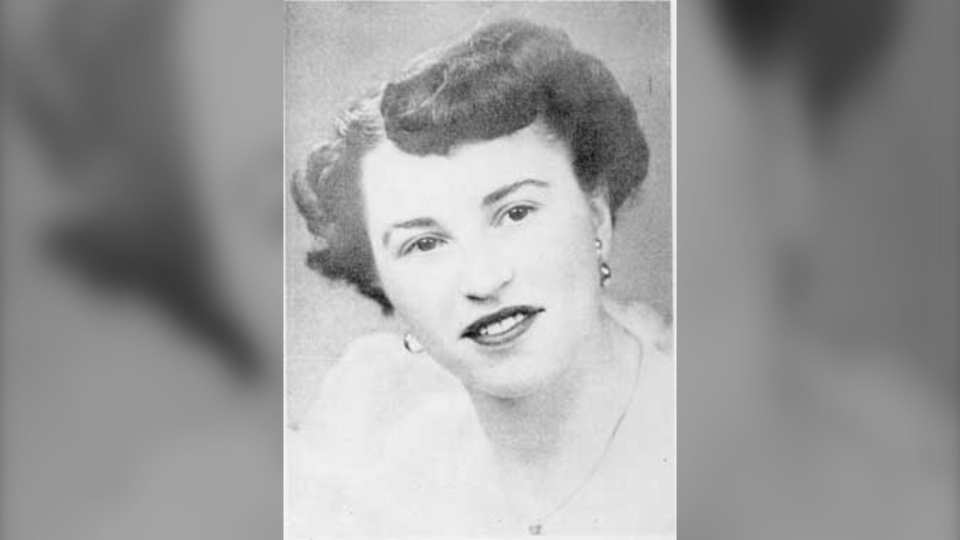 On Oct. 20, 1953, Grace Johnston went missing in downtown Saskatoon. She exited a city bus on her way to work at the Gem Cafe in the downtown area after visiting her mother. 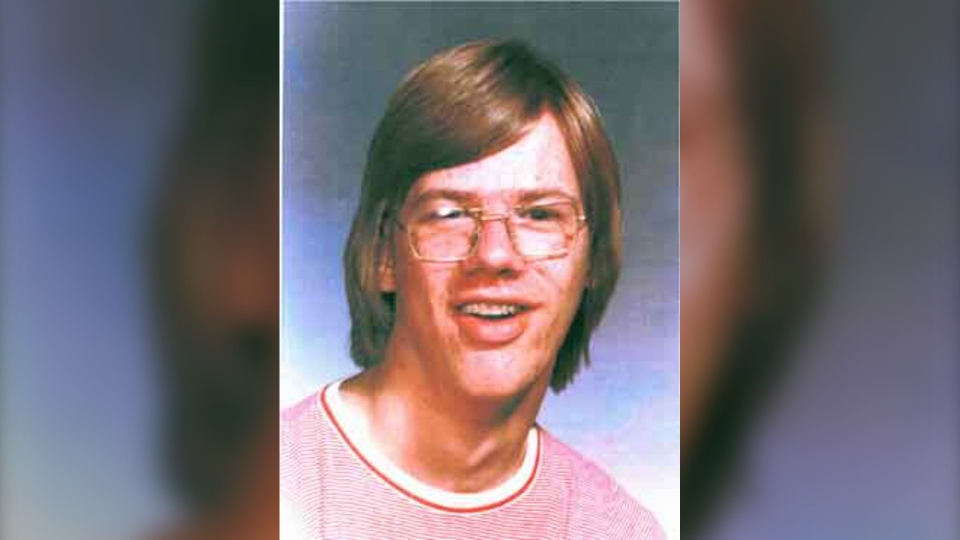 William Gill was last seen in the early morning hours of Dec. 21, 1981, leaving an Appleby Drive apartment in Saskatoon. Gill had been out earlier that evening at a local nightclub with a co-worker.

At the time of his disappearance, Gill was wearing a white dress shirt, a suit jacket, and a tie.

On New Year's Eve of 1986, five-year-old Peter McKay was playing on the ice along the South Saskatchewan River in Saskatoon's Riversdale neighbourhood. He fell into an open part of the river and was never found.

The day he went missing, Peter was wearing green pants, old hiking boots, and a blue and orange jacket with a yellow stripe on the cuffs. 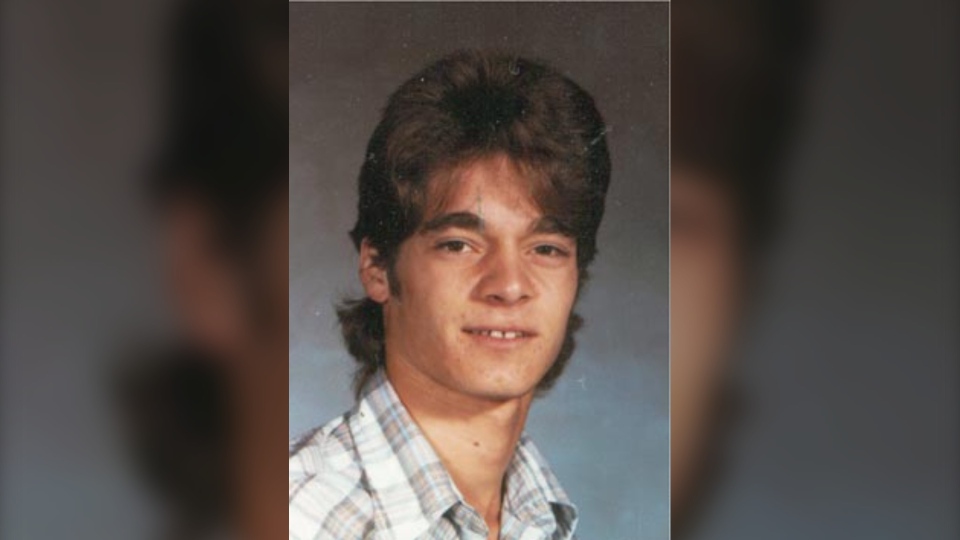 Marc April was a patient at City Hospital in Saskatoon at the time of his disappearance. April was reportedly last seen wearing hospital attire. 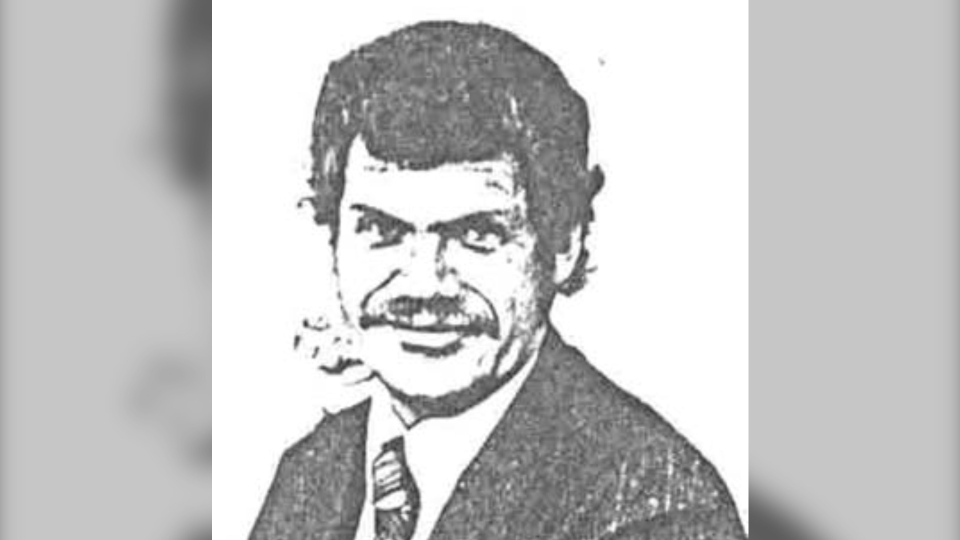 Andrew Wiebe went missing from his home in Saskatoon on Jan. 11 1988. The vehicle he was driving at the time of his disappearance was found abandoned in the Anglin Lake District.

When he went missing, Wiebe was wearing a green parka, blue jeans and white winter boots. 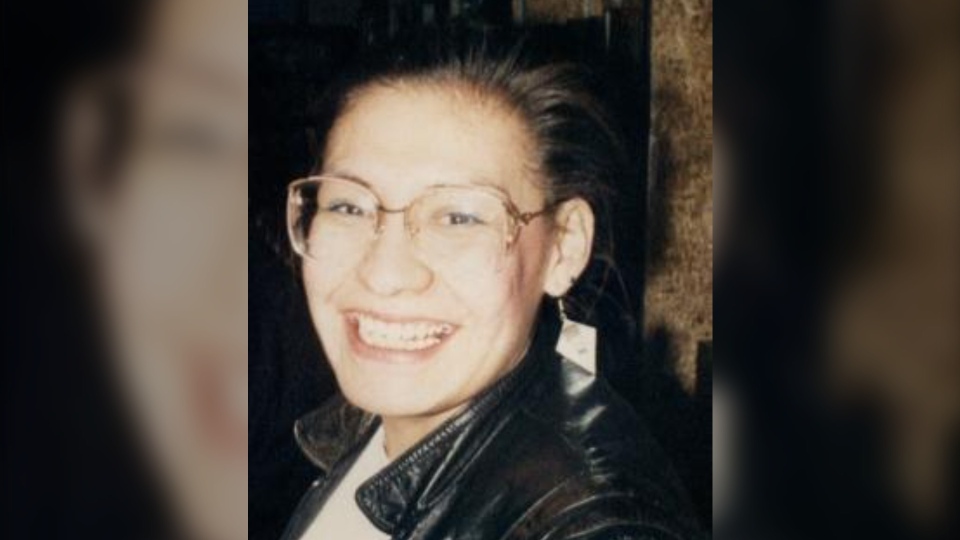 Shirley Lonethunder went missing in downtown Saskatoon on Christmas Eve in 1991. Lonethunder, originally from White Bear First Nations, was last seen that day during the afternoon.

Lonethunder 's distinguishing features include a tattoo on her left ankle of a heart and a scar on her left cheek about 4 cm in length.

When she disappeared, Lonethunder was wearing a black jacket, blue jeans and white runners. 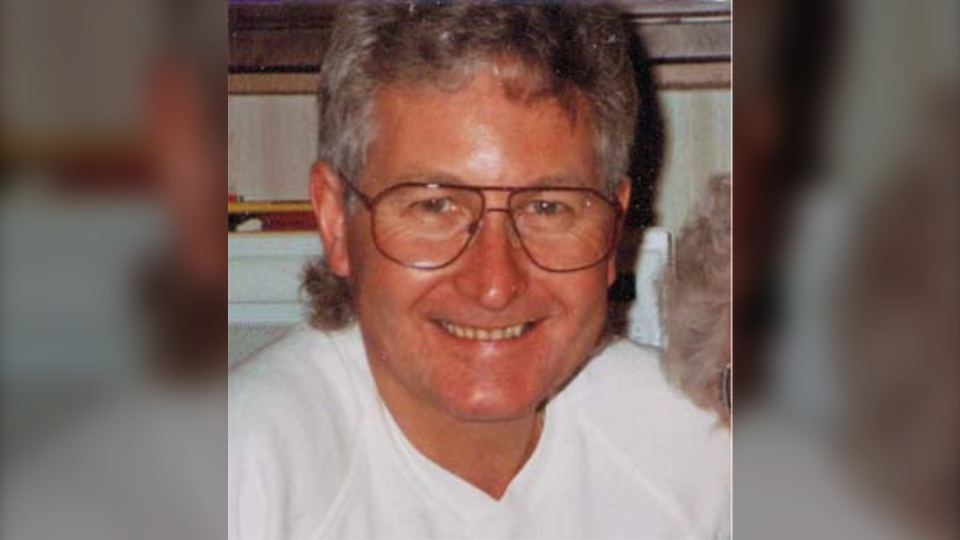 William Krowchuk was last seen leaving his home in Saskatoon around 10 p.m. on July 9, 1998.

The vehicle he was driving at the time of his disappearance was found in downtown Saskatoon five days later on July 14.

He was last known to be wearing a white shirt and white shorts. 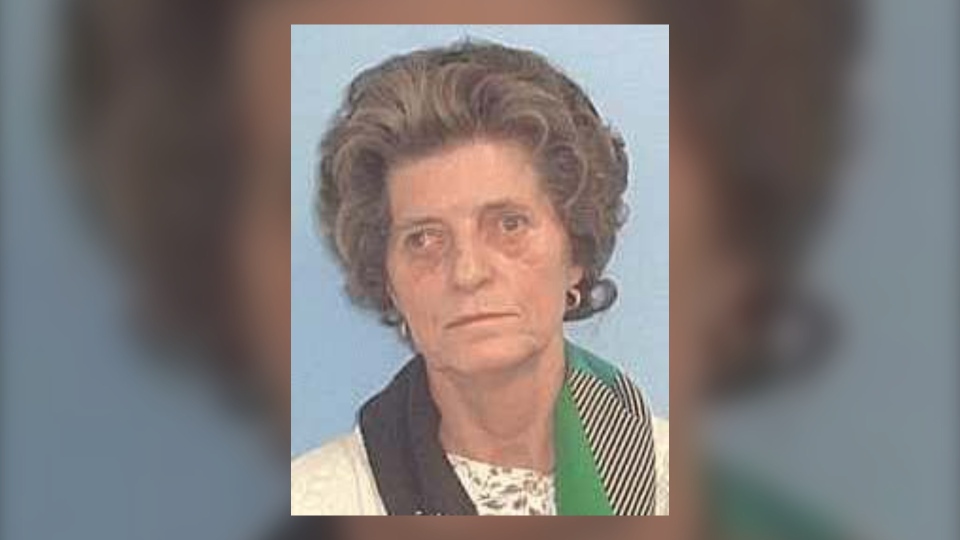 Antonie Medzech was last seen outside Midtown Plaza in downtown Saskatoon around 8 a.m. on Dec. 13, 2002 where she had been dropped off there to go shopping.

At the time of her disappearance, Medzech was wearing a light-coloured parka, brown windbreaker, black pants, long-sleeved V-neck pink sweater, and fashion boots.

She had a gold wedding band, silver and black wristwatch. Medzech spoke with a German accent. 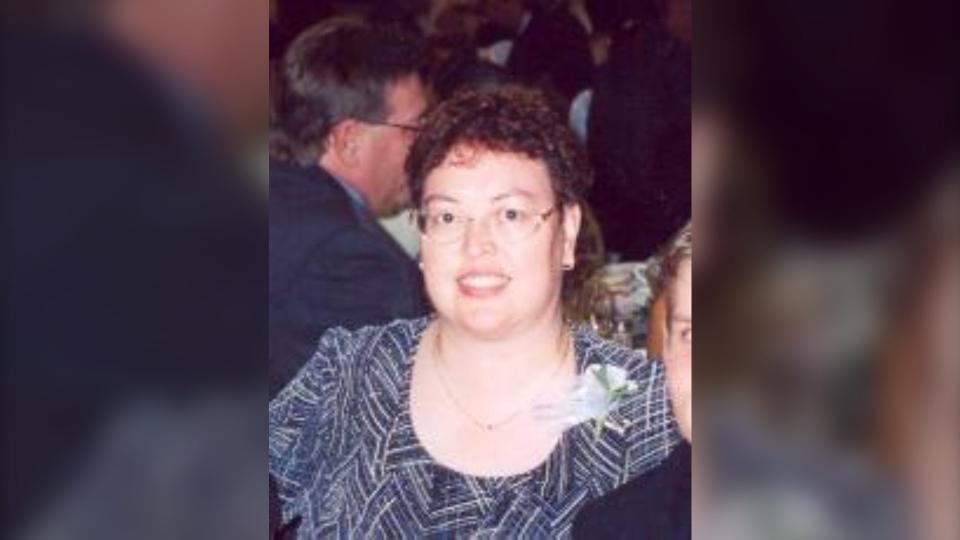 Darlene Anderson went missing after leaving the Hantleman Building at the Royal University Hospital at 8 p.m. on Nov. 6, 2006.

Anderson was known to have scars on her wrists and burn and scar marks on her abdomen.

She was wearing a 3/4 length black jacket and white runners and wire-rimmed glasses. 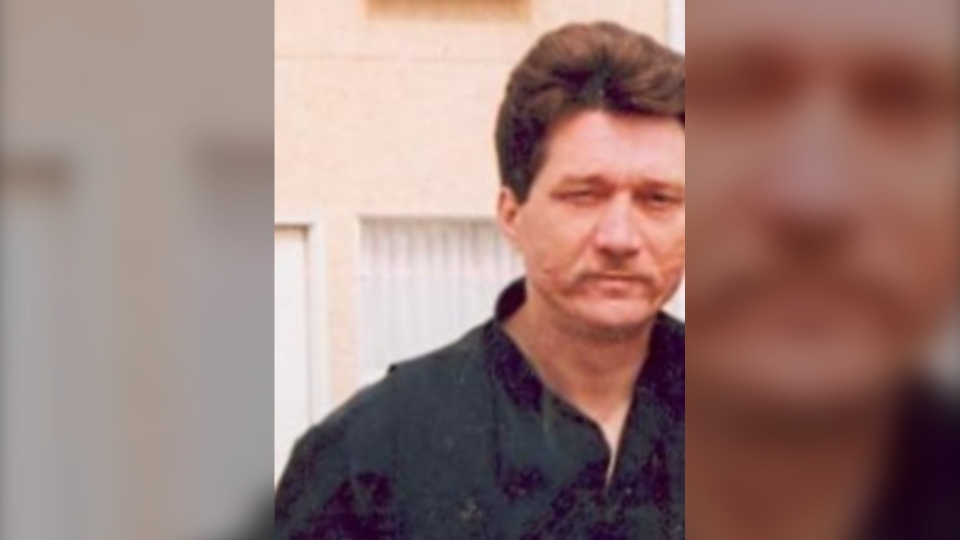 Family members reported Ricky Riope missing in August 2010. However, Riopel had not been seen or heard from by family members in the city since December 2008.

Police confirmed that he had been in Moose Jaw at a health care facility in October 2009. Investigators believe the last confirmed sighting of him was in Saskatoon, at a downtown shopping mall, in September 2010.

He is described as having tattoos on his right leg and left forearm. 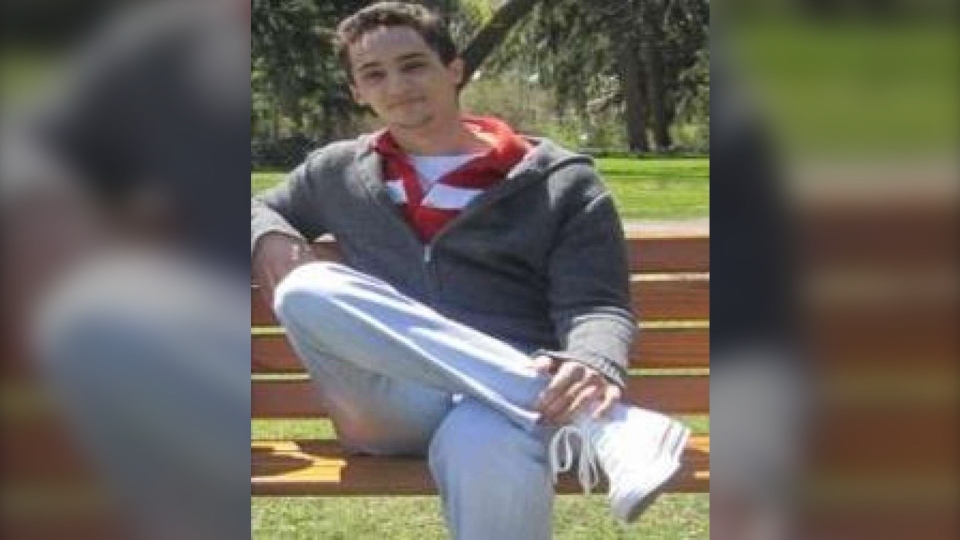 Originally from Saudi Arabia, Hamza Alsharief was a student studying at the University of Saskatchewan.

While foul play is not suspected, family members said it was unusual that he had no contact with them.

He is described as having a slim build, short to medium-length dark brown hair, possibly with facial hair below his lower lip. He was known to wear a brown winter coat. 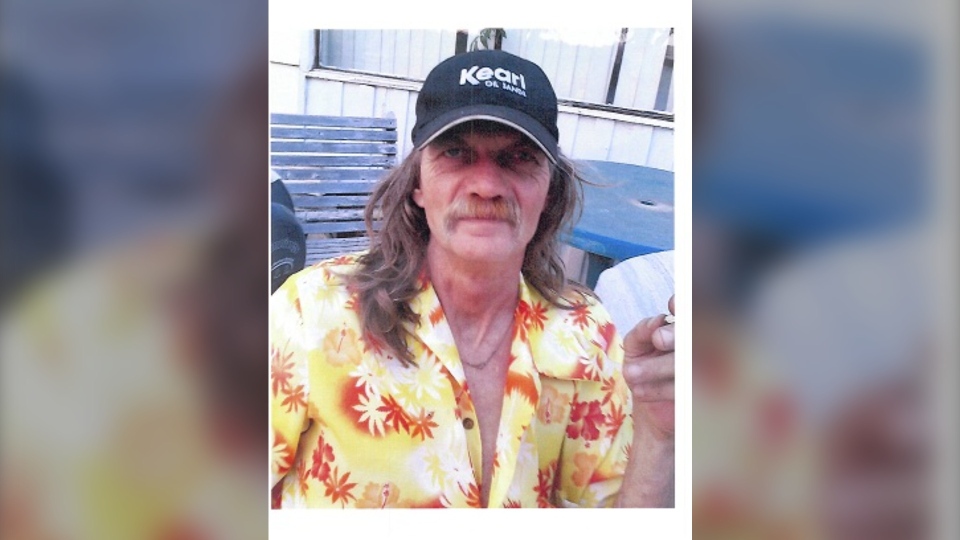 Kenneth Fehr was last seen around 5:30 p.m. in the 1700 block of Idylwyld Drive North in Saskatoon. He left behind his wallet and cell phone. Prior to leaving he told numerous family and friends goodbye and spoke of harming himself.

He had blonde wavy hair down past his shoulders, a moustache, and numerous tattoos on his arms, chest, and back, including a "k" on his right shoulder and a tattoo of Harley Davidson motorcycle and blue rose on his left forearm. 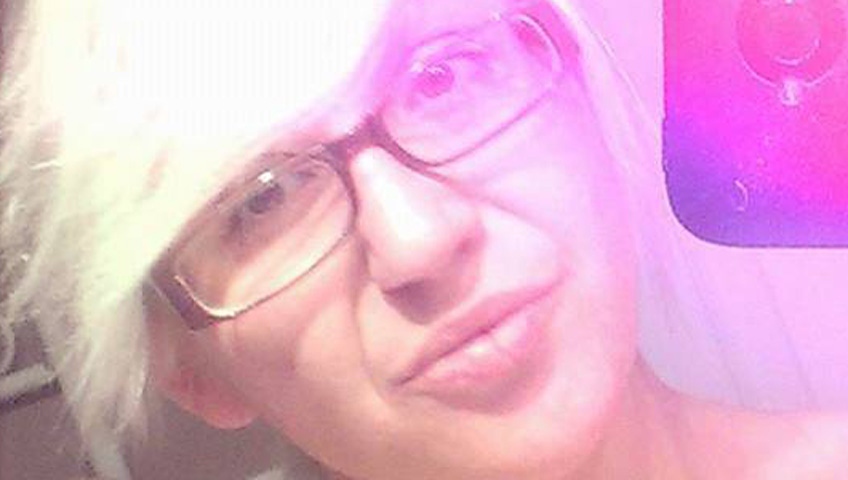 Kandice Singbeil was last seen on May 26, 2015, riding a dark-coloured men's "Supercycle Cruiser Classic" bicycle with whitewall tires and faux-wood grain on the chain guard.

At the time of her disappearance, she was wearing black pants, a black sweater or a white three-quarter length jacket and a black backpack.