$114M in Saskatoon construction projects march on despite COVID-19 pandemic 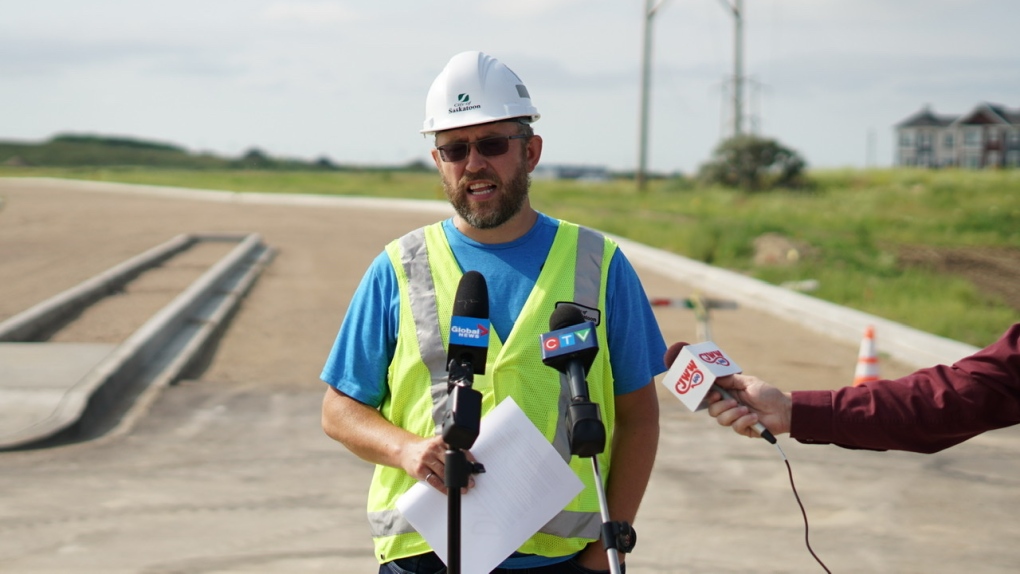 On Thursday representatives from the city’s construction and design team reported on a $114 million investment into roadways, sidewalks, watermains and other infrastructure projects.

$61 million is dedicated to roadway preservation and watermain upgrades along Eighth Street and $53 million is for development of new infrastructure in developing neighbourhoods.

“The pandemic has not slowed down or interrupted all other planned work. We’re on track to invest a similar amount than what we had envisioned before the pandemic,” said Matt Jurkiewicz, director of construction and design with the city.

“The scope of the program has slightly changed as far as locations but the overall value of the construction program is as it was prior to COVID.”

Of the major project affecting drivers, Jurkiewicz said the major watermain replacements along Eighth Street are on schedule and expected to be complete in the fall. The second phase of work on the Senator Sid Buckwold bridge is on track to be completed in October.

Construction crews are close to completing a Taylor Street extension connecting Rosewood Boulevard to Wess Road, an important connector road for newly developing neighbourhoods on the city’s east edge, Jurkiewicz said. The extension is expected to be complete in October.

The only project left off the table due to the pandemic was non-emergency lead line replacements. Jurkiewicz the city’s construction team did not tackle these replacement because of the requirement to enter homes and it didn’t want to add more pressure to residents during the pandemic.

“We didn’t want another industry of the province to be effectively shut down by this situation.”