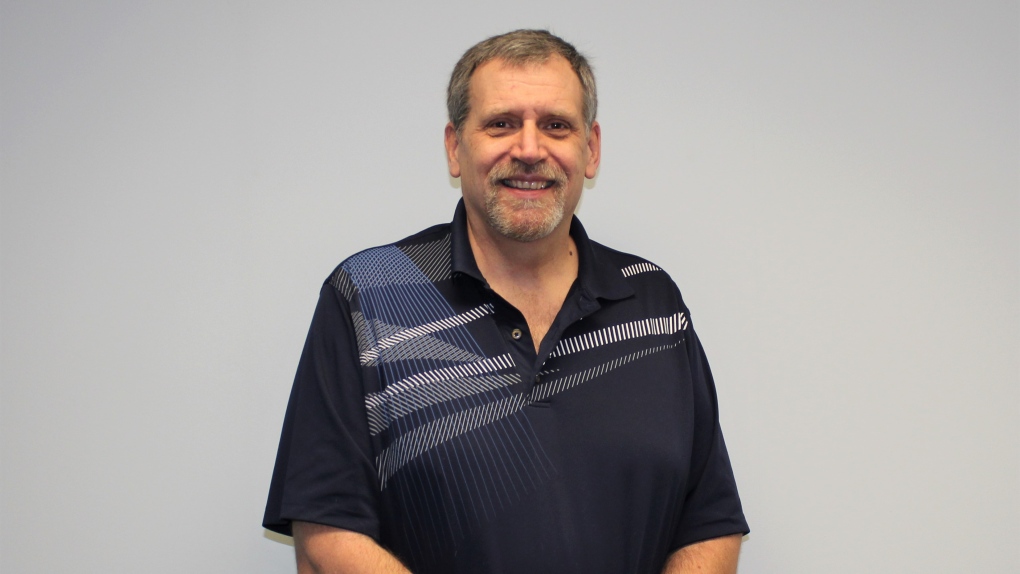 SASKATOON -- Until he got home and put on his glasses, John Mansbridge didn't know that he was $100,000 richer.

Once he was able to get a better look at his Lotto Max ticket, Mansbridge said he "felt pretty darn good" after seeing how much money he won playing the "Extra."

"It’s nice to have more financial breathing room in my retirement," Mansbridge said in a Sask Lotteries news release.