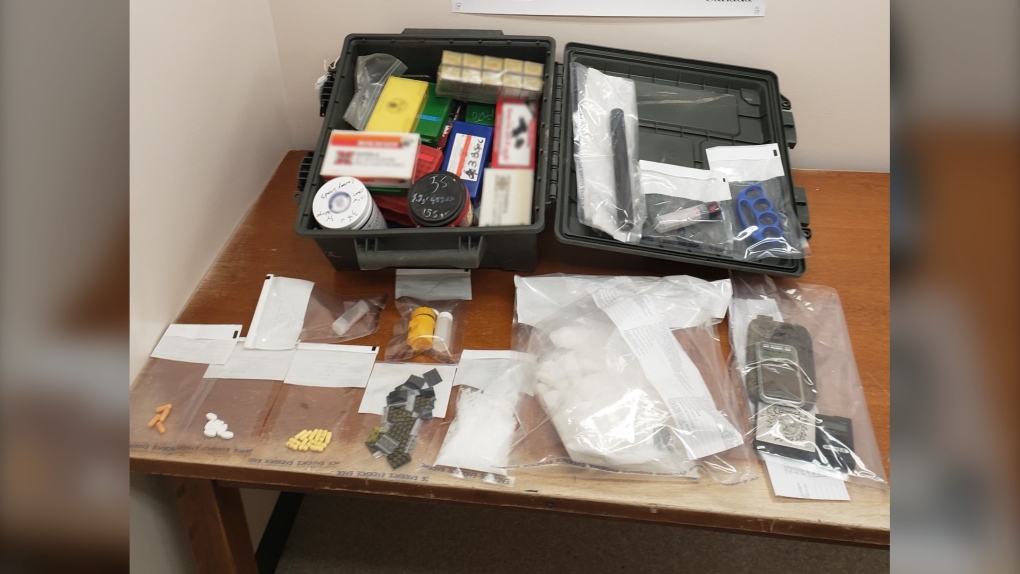 RCMP were patrolling the area of Bruno, Sask., a town 90 km east of Saskatoon, when they found a suspicious parked vehicle on Tuesday, a news release said.

Officers approached the vehicle and found four people in it and observed a weapon in plain sight. The vehicle was searched right after.

Bairos and Siemens have appeared in court and will next appear Nov. 22.